Clocking used cars: Do you need to be worried?

Concept Car Credit > Our Blog > Car Blog > Clocking used cars: Do you need to be worried? 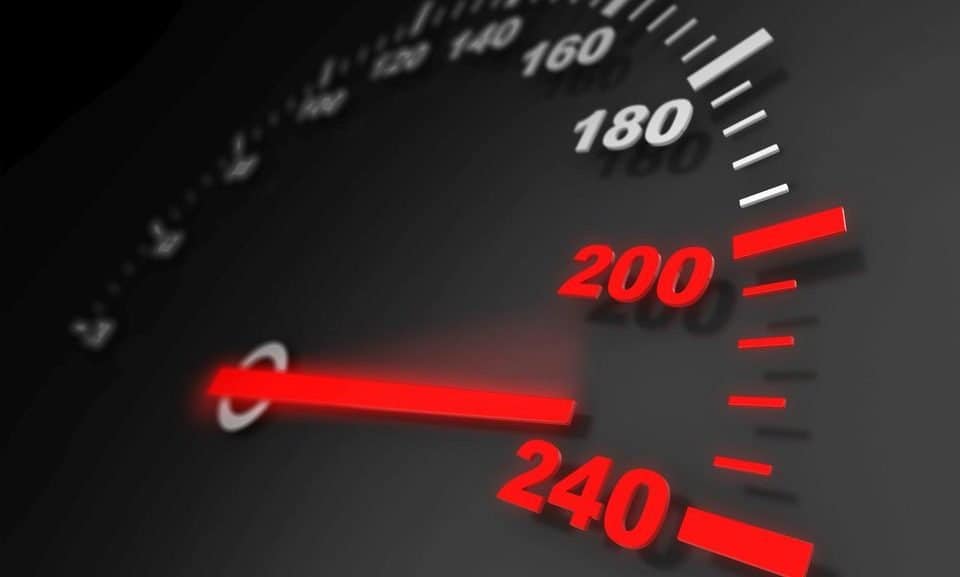 Who would have thought that clocking is still around? One would certainly have expected this malpractice to be a thing of the past. Ironically, it seems as though technological advances have made it easier, rather than harder to end the fraud. As recent investigations suggest, clocking used cars may be more prevalent than ever.

So, is there anything you can do about it? That’s what we intend to find out in this article. You may not always like the answer to that question. But one thing’s for sure: If you come prepared, you can reduce the risk of falling prey to clocking considerably.

If you had to take an educated guess how many used cars are clocked, what would your estimate be? 2%? 5?

Think again. Clocking is a lot more common than that.

As we already reported, experts estimate that there are hidden problems in UK used cars in about 40% of all cases. At 27.5%, number plate changes are the most common of these.

But depending on your source, clocking follows closely behind. According to a report from earlier this year, the chance of buying a clocked vehicle is one in fourteen, i.e. 7%. Express claims that the actual number is closer to one in sixteen, which translates to around 6%.

But in a very recent report, the Independent put the percentage of odometer discrepancies at almost one in four. At 23%, your risk is considerable. Is there really nothing you can do about it?

Why is clocking surging?

It might seem surprising that clocking should be on the rise. In reality, there are very concrete reasons for its popularity.

For one, it has been suggested that three things are to blame: The rise of leasing as well as PCPs and PCHs. With these contracts, you need to keep your mileage below a certain level. Even minor violations lead to costly sanctions. This obviously creates an instant incentive to manipulate the numbers.

Secondly, clocking has become easier as car controls have become completely digital. This is somewhat ironic. After all, you would expect digital technology to allow for more safety and better traceability of offences.

As it turns out, clocking an old analog odometer is a lot harder to do. Every manipulation leaves visible traces, such as scratches, indentations, sometimes even numbers that are standing slightly askew.

With digital odometers, all you need is a cheap software app. With it, you can hack into the dashboard operating system and make the changes there. It’s as easy as pie and can be done in just a few minutes.

Why is this legal? 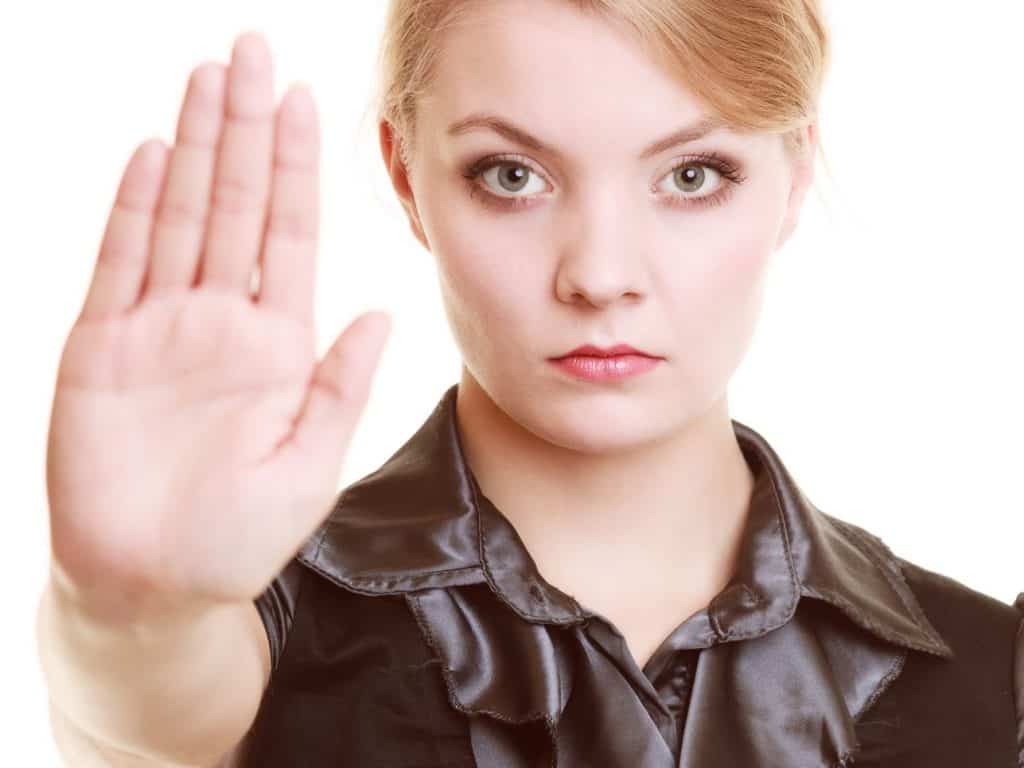 That is a very good question. Consumer advocates have lobbied for years to get the government to ban clocking software. So far, with no tangible results.

The reason is that there are a handful (or less) legal uses for rolling back the odometer reading. The most prominent involves changing the dashboard from kilometres to miles or the other way around.

If a car from mainland Europe, for example, were to be imported, the dealer would need to adjust the odometer to miles in the UK. Although it doesn’t work with all makes and models, the software usually allows for an easy way of doing this.

On the one hand, these legal uses make sense. On the other, they are also a massive public nuisance. Or to be more precise, they’re outright damaging: Current numbers indicate that the cost to motorists from clocking is standing at around £800 million each year.

How bad is clocking, really?

Now, let’s play devil’s advocate for a second. Of course, clocking is bad. But how bad is it, really? Adding or subtracting a few miles here and there is surely not going to kill anyone, is it?

Perhaps not. But the effects of clocking are very tangible and very painful to those involved.

On average, clocking raises the value of a used family vehicle by up to £4,000. Whatcar broke this down even more, giving examples of how much the value of a given car changes depending on its mileage.

But this is just the tip of the iceberg. Writes Express:

“One recent council prosecution saw a van sold with 89,000 miles on the clock was actually found to have travelled more than 243,000 miles.”

Needless to say, changes like these are no longer a minor offence, but outright criminal.

For starters, don’t get your hopes up too high that the police will get the situation under control. Yes, they are cracking down on clockers with relentless force. Punishments are severe. Recently, a dealer was found to have clocked a total of 10 vehicles.

Nonetheless, clocking continues. Many offenders are correct in assuming that they will not be found as long as they cover their tracks. According to Philip Nothard, consumer specialist at CAP: “When a car has had its mileage altered, people will put a false number plate on it and take it to a non-franchised garage to have its oil and filters changed. Then when it goes back to the franchised garage, the dealer doesn’t pick up on it.”

Dealing with this kind of heavy artillery has proven hard.

What’s more, a new car does not need to do an MOT inspection for the first four years after you bought it. At these inspections, the mechanic will note down the odometer reading. So before you have that first reading, there are plenty of opportunities for illegally manipulating the dashboard.

Is there really nothing you can do? 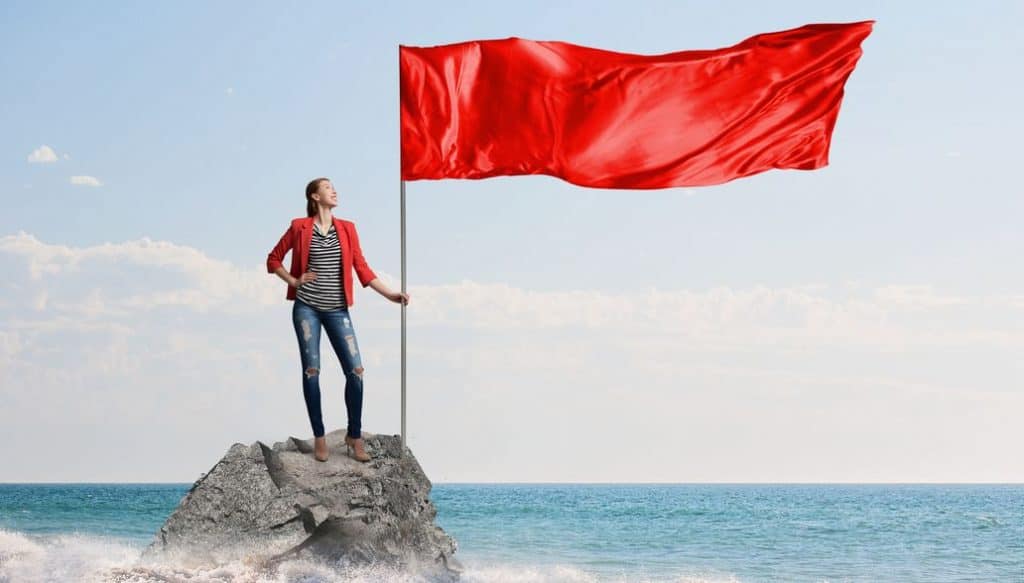 Of course, there is.

Although there is probably no 100% safe method to detect whether a used car has been clocked, there are a few indications which should raise a red flag. If one of them applies, that’s a reason for concern. If several do, you probably ought to stay away from the deal.

Digital tampering may not leave visible signs in a way that mechanical clocking does. But it does leave traces.

Clocking should, in theory, register as a malfunction. We Buy Any Car lists “basic electrical glitches, including dim lights from a charging malfunction and any issues on the car’s trip computer” as examples of this.

If any of these turn up, it could be an indication that this particular was clocked.

Check the general condition of the car

When you’re buying a used car, you’ll probably want to conduct a vehicle inspection anyway. With clocking rampant, use the opportunity to verify if the state of the vehicle matches its mileage.

Express recommends: “Check the steering wheel, driver’s seat and pedals for wear that is disproportionate to the claimed mileage as a sign of a clocked car.”

According to Wikihow, tyres are a particularly good gauge for determining the state of the car.

Tyres need to be replaced every so many miles. So if the wheels still look fairly new, then you can assume they have at least been replaced once.

Excessive wear and tear of the treads on the tires is another sign that the car may be older than the seller is claiming.

Get a vehicle history report

These reports contain all relevant information pertaining to the car in question. You’ll be able to see if it has been repainted, how the previous owner dealt with MOT repairs and what the odometer reading was at previous inspections.

Buy at a respected dealership

Dealers aren’t perfect. And, as we already indicated, some of them have been found to clock their cars as well.

But chances of a dealer manipulating a car are far slimmer than this happening on the private car market. You’ll have a far better position to get your money back if you’re buying from an official dealer, too.

At CCC, we have plenty of used cars in all shapes, sizes and at great prices. Guaranteed without clocking.