Car reviewers have an import bias! (Or do they?)

Concept Car Credit > Our Blog > Car Blog > Car reviewers have an import bias! (Or do they?) 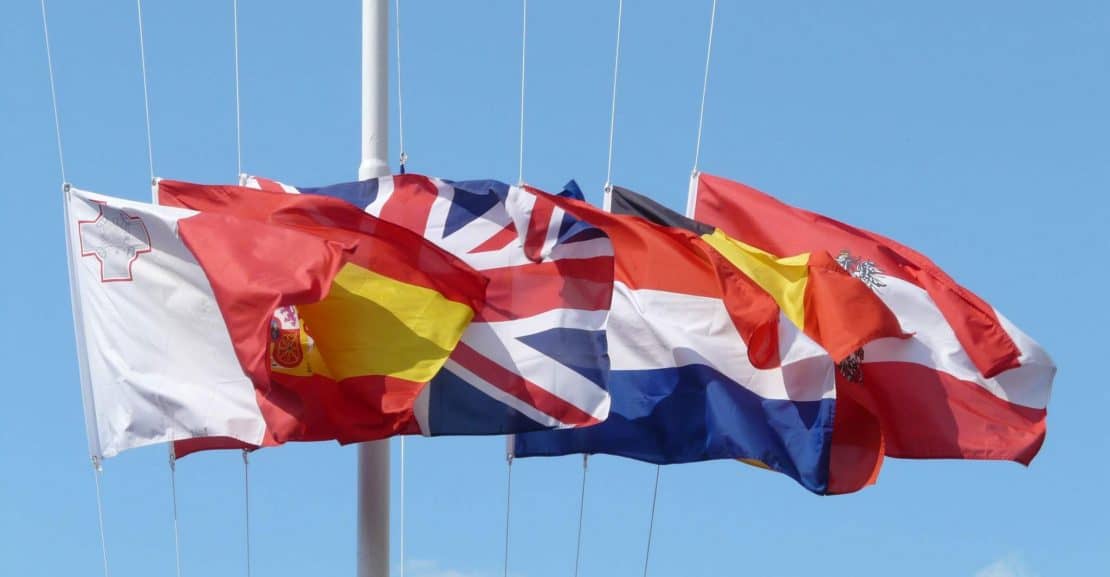 The grass is always greener on the other side. According to some, that’s how automobile journalists see the world.

Accusations of bias have sprung up repeatedly in the car industry. Australian car reviewer John Cadogan has even claimed that the entire review system is broken and beyond repair.

Cadogan mainly criticised the widespread use of payola: Coaxing journalists into favourable ratings by means of expensive trips and ‘exclusive’ stories. Others regard import bias as an even worse problem.

These accusations matter. If you can not rely on the verdicts of the leading automobile magazines, what do you base your decisions on?

Are these claims real or are they baseless? Read on to find out.

Car reviews: Not as objective as you might hope.

We all take for granted that reviewers will favour certain brands. Obviously, we hope that the reasons for these biases are based on facts and figures. That, after all, is what (UK) car magazines are there for: To separate the wheat from the chaff and to dispell falls beliefs and replace them with established truths.

It goes without saying that this is not always the case.

We’re not just talking about payola here. Rather, just like regular car buyers, each car journalists has her personal preferences. To pretend otherwise would be absurd. And so, even the most well-founded rating is always coloured to a certain degree by individual tastes.

With an import bias, the claim is that these biases are either directed in favour or against domestic brands.

Spotlight on: The USA and the UK

It is interesting to see how these supposed biases are panning out.

In Germany, for example, experts tend to assume that the local press traditionally favour German brands. After all, car making is part of the country’s national identity. It would be considered a sacrilege to bite the hands that feeds you.

In the UK and the USA, the impression is exactly the other way around. At home, some commentators feel as though both English makes and Japanese cars receive unfavourable treatment compared to the German brands as well as a few select American cars.

According to the magazine, Consumer Reports have been misleading the public into believing that American cars are inferior to competition from abroad. This, they claim, despite the fact that American car makers have improved a lot over the last years. Today, they longer lag behind the rest of the world in the quality department.

So, let’s take a closer look: is this criticism justified? 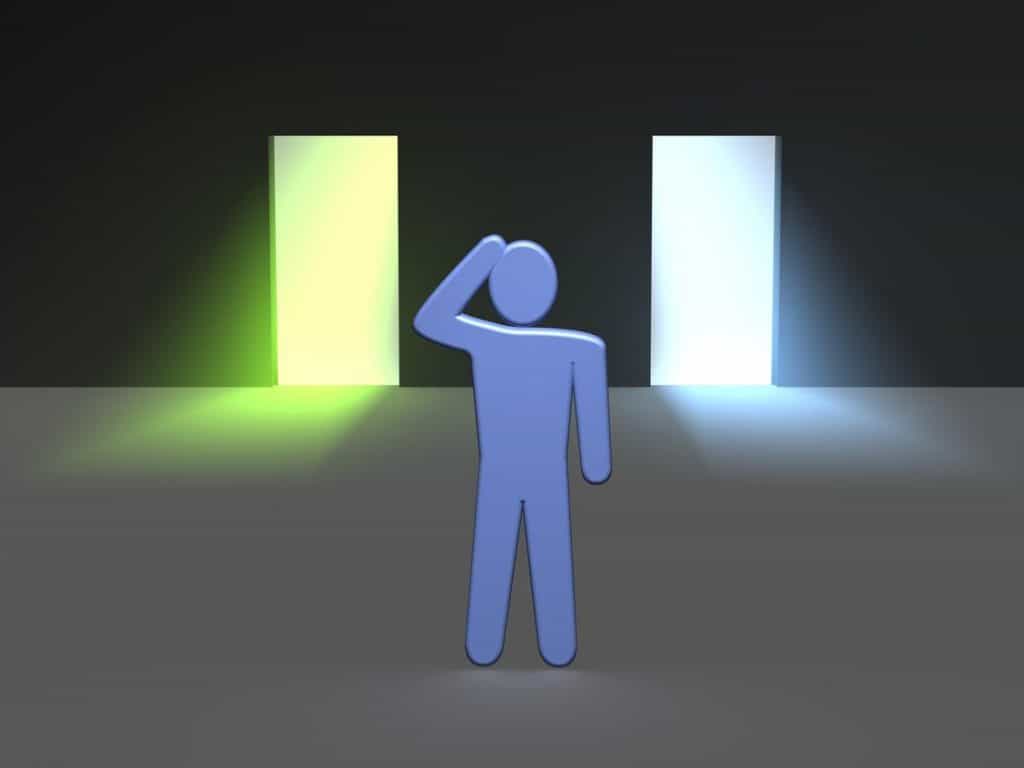 We all have our biases.

As mentioned, car reviewers are human beings, too. It’s impossible for them not to have opinions.

In fact, although most critics would never admit this, it’s their opinions we’re after. Everyone can read a technical fact sheet, after all. But what does all this data mean for consumers? This is where the journos came in, with their experience, expertise and the fact that they’ve driven a whole lot more cars than you and I.

What is a problem, however, is when car fans do not question these beliefs.

To exemplify this, take a look at the Avoider study by J.D. Power. This American corporation publishes annual reliability rankings, but some of their other studies are worth inspecting as well.

As part of this investigation, J.D. Powers asked respondents which car brands they would never ever consider buying – and why. The results were quite intriguing.

Many people avoid certain brands because they assume them to be of inferior quality.

Just to be clear: This is not to say that potential car buyers base their decisions on reviews they’ve read or expert assessments.

No, they decide based on what they believe expert opinion to be.

Clearly, that’s a huge difference. If you’re under the general impression that you can’t go wrong with a Mercedes because, well, they’re a well-established brand which regularly outperforms the competition, then that simply isn’t correct. Due to a long streak of mismanagement and bad business decisions, Mercedes conversely attained a reputation for bad quality control. They even lagged behind in the reliability rankings for a very long time!

However, if you based your decision on the time that Mercedes lost its sheen, then you would also be mistaken. The somewhat less spectacular truth is this: Mercedes has bounced back from a bad setback, but is still on the road to recovery. In the luxury car department, there are probably better choices to be had right now. But at least, you can be pretty certain that the car you buy won’t be a complete dud.

This is where import bias comes in.

Almost all import bias discussions can be traced back to a singular event: The rise of the Japanese car makes and the loss by European brands of their domineering position on their home markets.

This has hit the American and British markets most heavily. Some of the established domestic makes were suddenly relegated not just to second, but third tier. Customers flocked to the Asian competition in droves. They preferred them for their reliability, far lower costs and minimalistic no-nonsense approach.

Over the last decade, both countries have seen a concerned effort by local car manufacturers to improve their products. Their scores in reliability surveys have confirmed this, as Jon Osborn, J.D. Power’s research director, points out: “Dependability is one of the major reasons why shoppers say they avoid the Lincoln brand of Ford Motor Co., but it turns out that Lincoln scores very high in our reliability studies, they are a top 10 performer among all brands. There is a real disconnect because of perception and reality.”

As a result, these improvements have not translated into a real, tangible sales surge. And, as Topspeed stresses, many reviewers still haven’t adjusted their perceptions to these new facts. 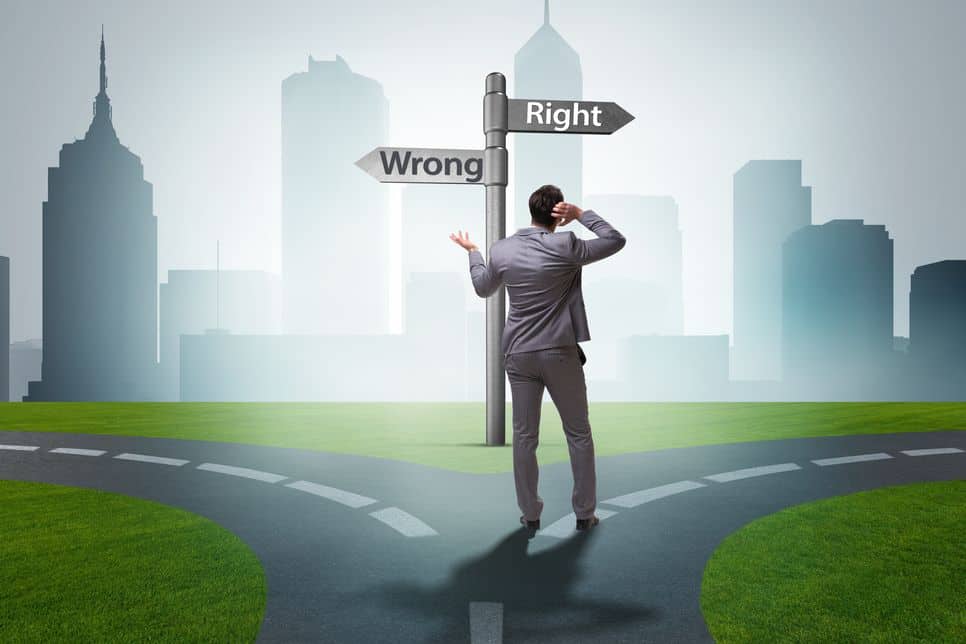 Import bias is not just a thing of the car industry. In many areas, the prophet is not welcome in his hometown. Take music and literature, for example, where American and British bands are generally considered best across the world, despite excellent local talent in many other countries.

There does seem to be an incentive for this type of journalism: Railing against local manufacturers always has a political dimension as well, which makes for attention grabbing headlines. If Toyota were to experience a slide in the rankings, few would feel a sting in the USA. With Ford, there would most likely be a whole lot more emotion.

Unfortunately for the critics, the numbers just don’t bare this out.

Import bias is mostly a construct.

When car website The Truth About Cars faced criticism about their supposed import bias, they decided to crunch some numbers.

The result was clear: There was no significant import bias on the site whatsoever. American brands were almost up to par with their Japanese counterparts. Claims of systematic mistreatment were simply unfounded.

The same goes for the angry opinion piece by Topspeed. The article is a critique of a recent comparison review by Consumer Reports, which pitted American pick up trucks against Japanese models. The Japanese won, although, as Topspeed claimed, their models were clearly from a different quality segment and, thus, did not make for a fair face-off.

The argument doesn’t strike us as very convincing. For one, the Japanese did win the review, but only very narrowly. Discerning readers should be able to understand the individual benefits and disadvantages.

What’s more, Topspeed tried to strengthen their case by pointing to earlier instances where the organisation had been disingenuous. Indeed they had been – only towards Japanese brands, not American ones!

In the UK, there does not seem to be a bias either.

At least, not in the sense that there is a concerned to undermine the success of local brands.

It’s not as if there are a lot to rail against anyway.

Vauxhall usually gets more than decent results for their Adam, Astra and Corsa models. And you can check just about any car review website to confirm that.

Likewise, Land Rover and Range Rover have become the subject of a lot of praise. Top Gear has awarded each of their last model generations an 8/10 at least – the current iteration of the Range Rover even came close to a perfect score.

Japanese models have scored similarly as Vauxhall, with some models doing better than others.

Surely, that’s the way it should be. The point of car journalism is not to eradicate bias, after all. It is to make sure that bias is based on fact, not fiction.