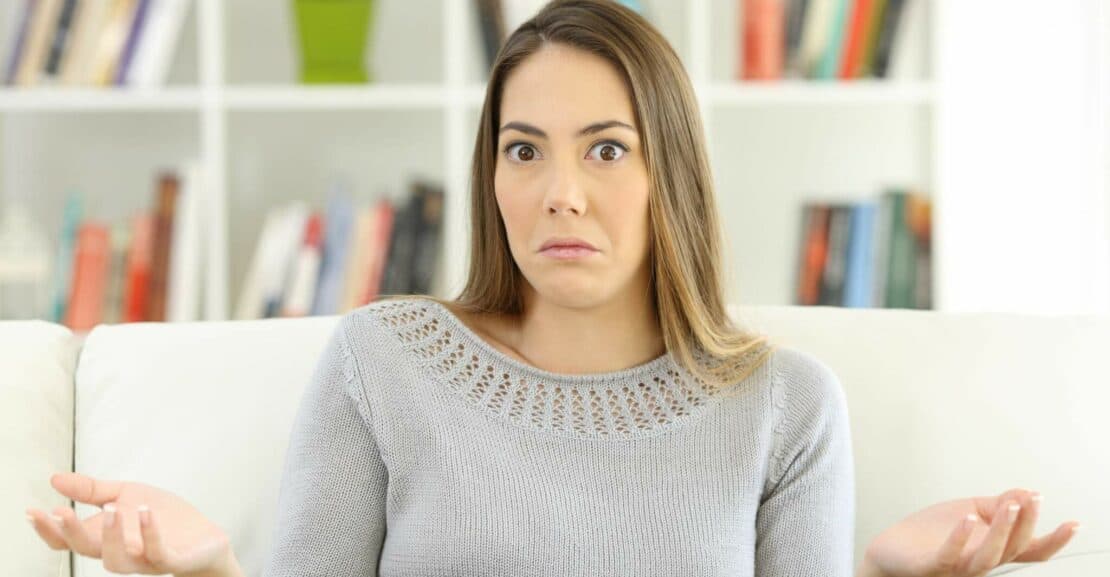 So it may come as a surprise that some car finance providers, us included, will accept applications even from those with a below average credit score. In fact, in some cases, we won’t even look at your rating at all.

Very simple: The credit score as you know it is pretty meaningless in itself. And because of that reason, most credit providers will only take a cautionary glance at it at best – even banks!

This may come as a shock or at least a major surprise to you. So let’s take a closer look at the credit score and uncover why it matters so little to so many.

Their customer base has consisted traditionally of banks and other finance providers. In fact, one could argue that their endeavours are usually in favour of big business and do not take the interests of the average consumer into consideration.

In the USA, for example, Equifax, most likely the oldest, longest-running credit information provider, long held in its archive information about just about any aspect of borrowers’ lives. This included, according to an insightful article by American technology magazine WIRED, “marital troubles, jobs, school history, childhood, sex life, and political activities.” These facts were highly sought-after in the insurance industry, where they could and would be used to set policy rates.

Equifax started catering to consumers in 1999. TransUnion only followed suite in 2013.

Further Reading:
What are the most important credit rating agencies?

Experian was a slightly different case.

In the UK, Experian has been the most outspoken advocate of catering directly to consumers and marketing their credit score as a tool for improving financial health.

Contrary to the other rating giants, their experience with consumer services dates back to the early 80s, when it introduced Credentials. Credentials was a subscription-based mail-service. Subscribers regularly received copies of their current credit score by mail, allowing them to see how the numbers fluctuated.

The service was not a total flop, but failed to reach the critical mark of subscribers. As a result, Experian cancelled Credentials in 1986. 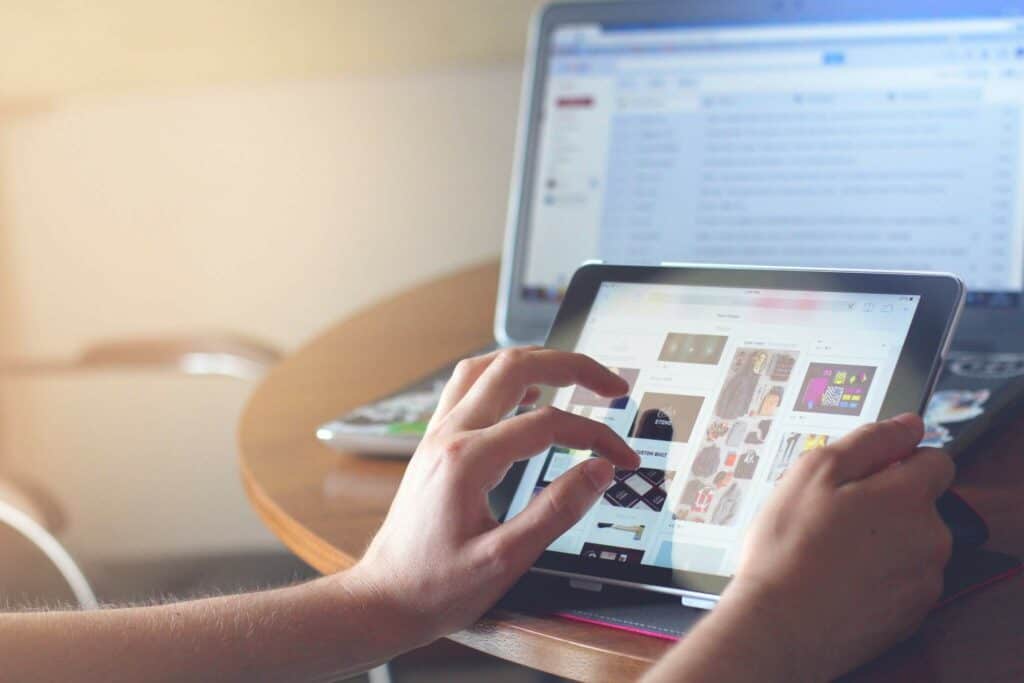 Everything changed when the Internet came.

Personal finance was one of the major topics on the web right from the start. Most blogs in the early phases touted credit scores as one essential element of consumer credit strategies. Without anyone arguing against this, their importance was never seriously contested.

That was a mistake, however.

Further Reading:
Autotrader: The history of a site that changed the game

Think about it: What does the credit score really tell you?

The credit score is a single number that expresses your financial reliability. The higher the number, so the reasoning goes, the smaller the risk of you defaulting on a loan.

The problem is that the way that credit rating agencies arrive at this number, it is impossible to tell what it means, exactly.

The situation: You have almost no money on the bank and your income is low. However, you always pay for everything you buy straight away. You have no debt and have had no defaults in the past.

The result: Your credit score is stellar.

The reality: You don’t have a lot of reserves and if push comes to shove, you will find it hard to keep up your loan repayments.

Conclusion: The credit score is meaningless in this case.

The situation: You have a great job and plenty of money on the bank. However, in the past you had a difficult stretch and defaulted on a loan.

The result: Your credit score has taken a hit.

The reality:You could find it hard to get car finance for more expensive vehicles, even though there’s no real risk of you defaulting on the payments.

Conclusion: In this scenario, too, the credit score doesn’t provide any useful information.

So what DOES the credit score tell you?

That question is remarkably hard to answer.

the score will allow for a reasonably precise glimpse at your financial status.

However, it does not specify this in any way. As a result, any potential lender will be unable to decode what made your score go up or down.

These reasons have caused us to look for factors beyond the credit score when it comes to car finance application. When you’re applying with us, a bad credit score alone is never a reason for rejection. Instead, we look at the whole picture – and how we can make things work for you.

Talk to us now for a free quote.