Can you still afford petrol prices? 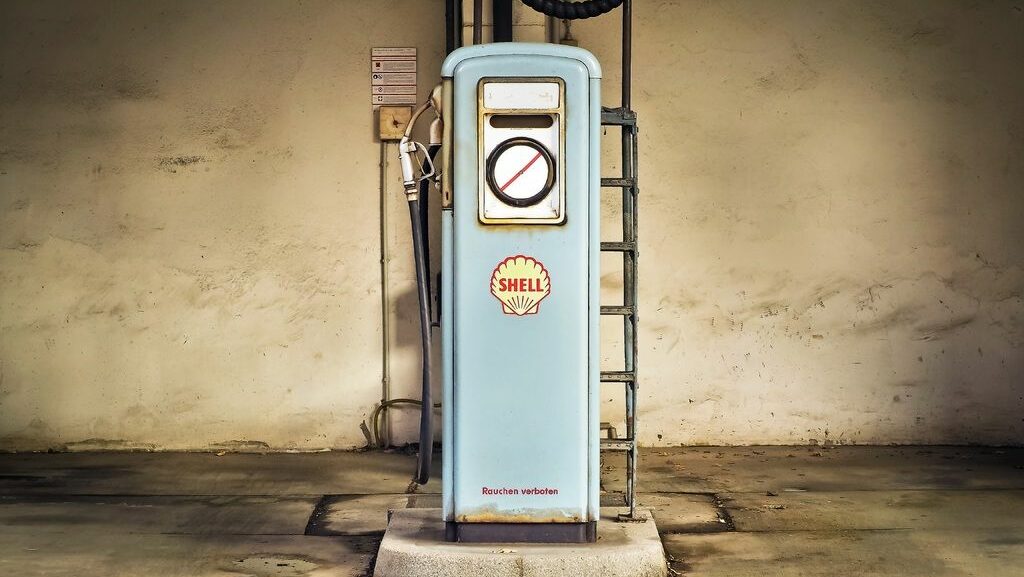 Driving a car has never been cheap. But right now, it is quickly becoming absurdly expensive.

As we write this, in March of 2022, average petrol prices are somewhere between 160 and 170 pence per liter. That’s the highest price ever recorded for gas in the UK!

For all of us, this will mean thinking twice about using the car. For some, it may mean having to reconsider whether they can actually afford a car at all.

If you belong in the second group – is there anything you can do but hope for the best?

We’d love to be optimistic. Here’s the thing, though:

It doesn’t look like we’ve reached the worst yet.

Not only are petrol prices at a historic peak. The rate at which they’re growing is, as well.

As Auto Express reports, “average UK petrol and diesel pump prices increased by 11p and 22p per litre respectively in March 2022, according to RAC Fuel Watch.”

They also provided for an example that may well bring tears to your eyes:

Why did petrol and diesel prices get so high?

The first reason is inflation.

Consumer prices rose by over 6% in the same month across a wide range of products and services. Among these, transportation, which includes petrol prices, is in the top 2.

Inflation has been rising for a while now. After many years of near-deflation – which comes with its own problems – it seems the pendulum is now swinging back.

Inflation in itself is a pretty neutral value – just like deflation it really depends on a variety of factors whether it is an issue or not.

At this moment in time, it certainly appears to be one. Real wages are actually falling. Which means that not only are petrol prices rising, you now also have less available cash to pay for it.

And then there’s the Ukrainian crisis.

As if inflation weren’t bad enough, we now also have to deal with the effects of the Ukrainian crisis. There were very good reasons for imposing sanctions on Russia. But since Russia took the expected retaliatory step and cut its supply of natural resources, this has put many countries of the Western world under pressure.

The Arab nations have tried to up their quote to meet increased demand for their oil. Unfortunately, so far they have not been able to fulfill these goals.

Time will tell if they can ramp up production even more. For the moment, however, there is simply a lot less oil available. And as long as that doesn’t change, prices are bound to remain high.

The government tried to help …

It’s not as though the government doesn’t understand the urgency of the situation. Politically, high petrol prices have always been a major factor for unrest and discontent. So anyone in power will always try to keep them within reasonable limits.

Unfortunately, their strategy did not quite yield the results one might have hoped for.

In the UK, petrol prices are determined mainly by three factors: Petrol duty, the petrol station’s cut, and VAT. Of these three, the first two make up the largest part.

In a bid of alleviating the pain, the government cut the duty by 5p.

But was this really the right step to support hard-hit UK households?

There are three good reason why this decision hardly made a dent in petrol prices:

Ultimately, what started out as an initiative with good intentions ended up as a bitter disappointment.

Is there something you can do to ease the pain of high petrol prices?

Obviously, reducing car use is the easiest and most effective step you can take.

But there’s more. In an expansive blog post, we have compiled the best steps to keep car costs as low as possible.

By following the steps advised in that article, you can at least significantly improve your financial situation and keep costs down.

If you’re still looking for a used car to buy and are unsure if you’ll be able to afford it, we invite you to talk to us. With our flexible finance models, we can help you save money on your monthly repayments and thus afford petrol.