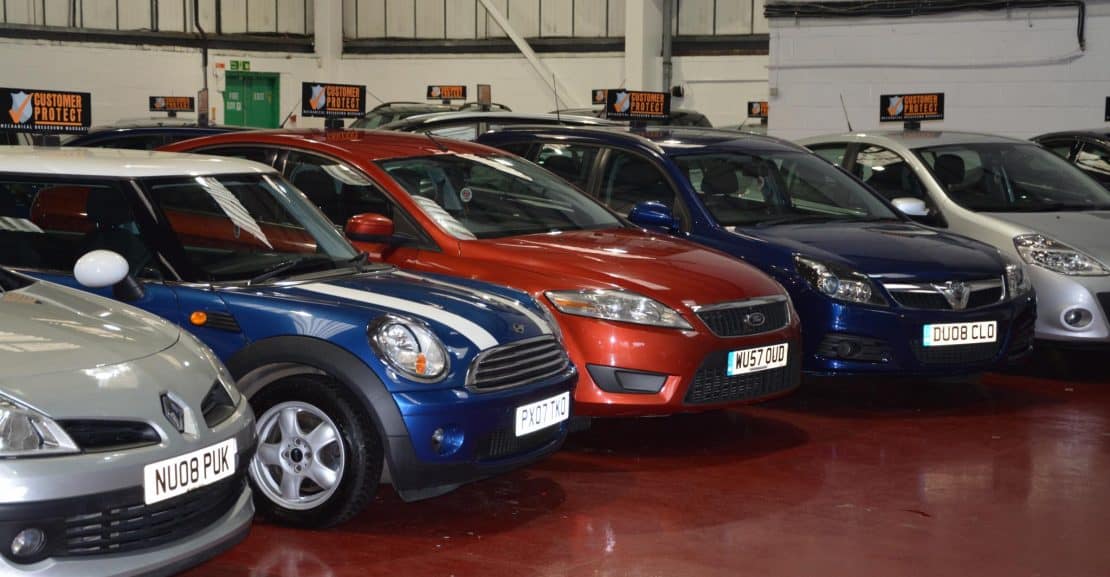 The world today looks completely different from the one ten years ago. But when it comes to selling and buying cars, not all that much has changed. When leading research company statista asked customers for the most important factors influencing their decisions, ‘price’ came out a clear winner, with more than 40% of respondents singling it out as their first criterion.

With this in mind, it would seem obvious that there should be a clear price tag for every used car, depending on mileage and the year it was built.

Curiously, nothing could be further from the truth.

In fact, although our means of gathering information on used cars have greatly improved, it may be harder than ever to estimate the value of a car.

This is why we’ve put together this price guide for you. If you, too, are frustrated by the lack of reliable information on the subject, these hands-on recommendations will help you regain trust and arrive at the right decision.

One of the reasons why it is so hard to attach a definitive price to a used car is that there are so many factors to consider. Even the exact same car could potentially fetch strikingly different prices depending on the details of the transaction.

The following are just four of the most common values assigned to a vehicle: 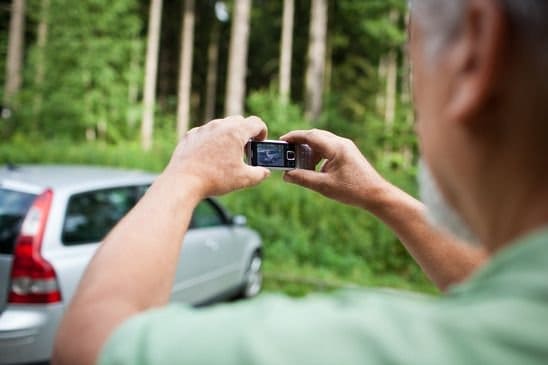 Private party and trade in values tend to be lower than the suggested retail- and CPO value, since dealers will usually have the upper hand when it comes to negotiating the price of a used car. CPO especially is generally considered a highly attractive option, since the cars which are part of this program have been refurbished by the manufacturer and can look and feel as good as new.

No such thing as an average car 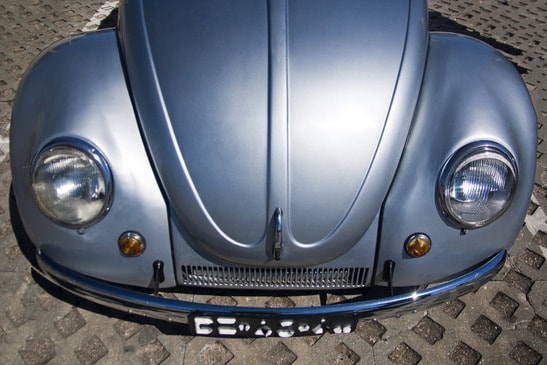 Another reason why price guides for used cars can, at best, offer an approximation rather than a clear-cut price is that no car is ever identical to the ‘average’ cars used as gauges on online sites.
Wear and tear will always differ, as will mileage and a variety of other factors. Not just accessories can make quite a significant difference, but also seemingly trivial things such as the colour of the vehicle (we’ll get into that in a minute).

Which is not to say that you can’t find useful information and first clues as to how much a certain used car is worth on sites like parkers.com. Still, the data on these sites is never perfect: There are small, but occasionally important lags between the information on the site – which isn’t updated in real time – and the actual value of the car on the market. The condition of the car is still subject to the personal assessment of the buyer. Very often, sellers will over estimate the condition of their car, leading to exaggerated expectations.
Sites like parkers.com are open to the general public and serve a clear purpose. However, dealers will often use their own systems, which are not available to private individuals. So you may be basing your value assessment on different data.

So, what does this mean? 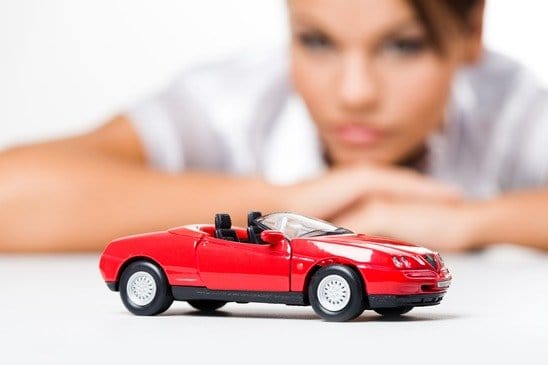 Simply put, it means that you can never get a perfect quote even with the best of research.
One clever way of arriving at a more precise number is to check different sources for the price of your car. These should include two to three online price comparison sites, the classified sections of newspapers, car magazines and online car sale sites. If you create an average value based on these, you’ll arrive at a price that at least gives you rough idea of what to expect.

How to measure value

All of this seems to suggest that it’s all but impossible to arrive at a sensible price indication for a used car. That, however, would be a tad too pessimistic. In reality, using the suggested retail value of a car as a point of departure, you can use the following aspects as helpful yardsticks:

Even if you ignored every single other influence and based your price indication purely on an accurate assessment of depreciation, you would still get a pretty exact idea of how much a car is worth.

This is because nothing else even remotely influences the value of a car as depreciation. As a rule of thumb, a car looses up to 30-35% over the first year of its use and up to 60% over the first three years. Whether or not this is a good or a bad thing depends entirely on whether you’re selling or buying, of course.

Interestingly enough, mileage is probably the second most important influence on the price of a used car, even more significant than the actual condition of the vehicle.

The reason may be that mileage is an ‘objective’ indicator, whereas many other value indicators are either open to interpretation or a matter of personal taste. What’s more, mileage does give a good indication of how intensively a car has been used and how much wear its most essential parts have undergone.

Although it would seem logical at first to assume that the condition of a used car is an essential factor determining its value, it rarely pans out that way in practise.

To understand this seeming paradox, it helps to know that both dealers and manufacturers can easily refurbish a used car and make it look like new without having to spend a lot of money. The really valuable assets, the ones which take a lot more investment to improve are hidden underneath the hood. And those are approximated not by looking at the general condition of the vehicle, but by mileage or a test drive.

It will hardly come as a surprise, but some brands and some models can be sold at far higher prices than others. Part of this has to do with depreciation.

If a car is perceived as retaining its value over time better than others, depreciation will obviously be lower and its price higher. Also, some models create a buzz and a sense of excitement and fun, which can also significantly raise their perceived value.

Next to the above mentioned factors, there are a few others which can also play an important role.

Know more than Others

Although we started this price guide for used cars by stating that information can easily be overrated, we are going to close it by emphasising that you should definitely know as much as possible about the vehicle you intend to sell or buy.

The reason is that there can be significant differences between cars that look almost identical on the outside or that are only a few months apart in terms of the year they were built. A website like autocar.co.uk offers incredibly useful information for potential buyers about things you would never be able to understand just by looking at a car or even taking it for a test drive.

Not only does their buyer’s guide include a section detailing what, exactly, to be aware of. It also gives you a price range for each car, explaining what some of the things are that can justify a higher price or which should have you asking for a discount.

Being better informed about the product can therefore still make a difference, even in the times of the Internet and mobile surfing – another sign that the car market hasn’t changed quite as much as the world around us.