Auto Express versus Autocar: The battle of the weeklies

Concept Car Credit > Our Blog > Car Blog > Auto Express versus Autocar: The battle of the weeklies 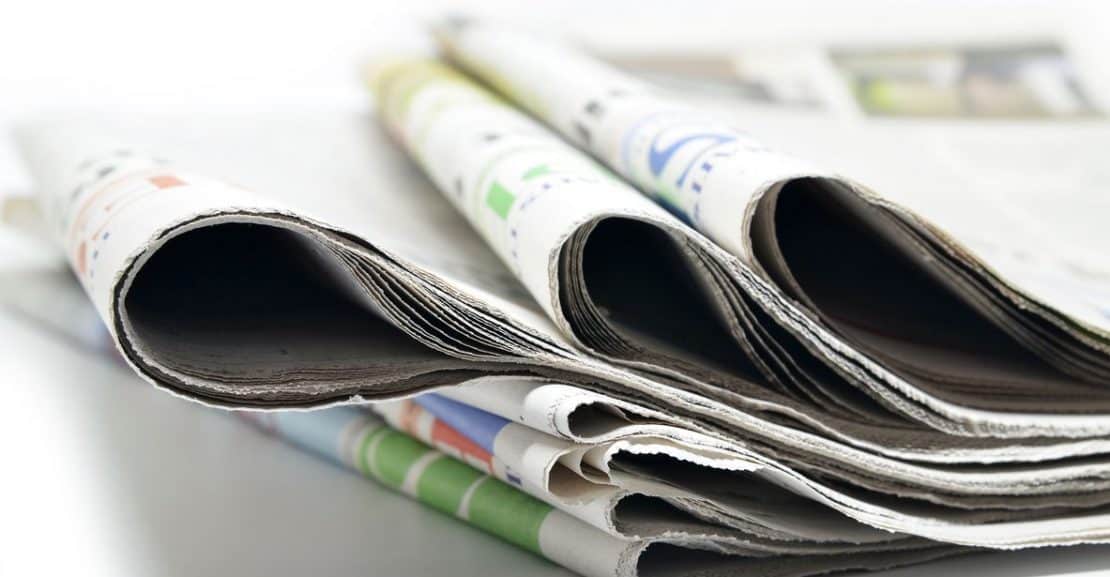 There can be very little doubt about it: Traditional car magazines are on their way out. Even though the worst seems to be over, print runs have been declining for over a decade. And you don’t need an oracle to predict that the last fans of print editions will soon follow the masses into the digital domain.

And yet, for now, a select handful of titles have proven remarkably resilient.

Within the declining car mag sector, Auto Express and Autocar are certainly beacons of hope. As weekly magazines, their task has been particularly challenging.

These publications offer very little of the refined photography and expansive reportage that print magazines still excel in. Instead, they compete directly with online magazines with their daily, real-time update cycles.

In our fast and furious times, dinosaurs like Auto Express and Autocar seem destined to die a quick death. Certainly, they have lost a lot of readers since the Internet changed the publishing landscape.

To give you an example: In 2011, Auto Express still sold 60,840 copies each week. On a monthly basis, this added uo to almost a quarter of a million copies, effectively making it the biggest selling automobile magazine in the UK.

Today, that number has dropped well below the 40,000 threshold. It is more than likely, that, by 2021, it will have lost half its readership over the last decade.

And yet, it is still standing

The mere fact that Auto Express is still around is miraculous enough. This is a magazine, after all, which prided itself on its super-up-to-date journalism. It offered ‘spy shots’ and projected designs of new and upcoming models. All of which online car mags should be able to do a lot better.

And yet, although they could easily get the same information somewhere else and for free, about 38,000 readers still grab a copy of the publication each week. That’s certainly nothing to sneeze at.

Auto Express is not the only publication to survive the digital revolution. Its main – and only – rival Autocar even managed to buck the trend and reported rising print runs in a time of general decline. How is this even possible?

The enduring appeal of print: Flicking instead of clicking 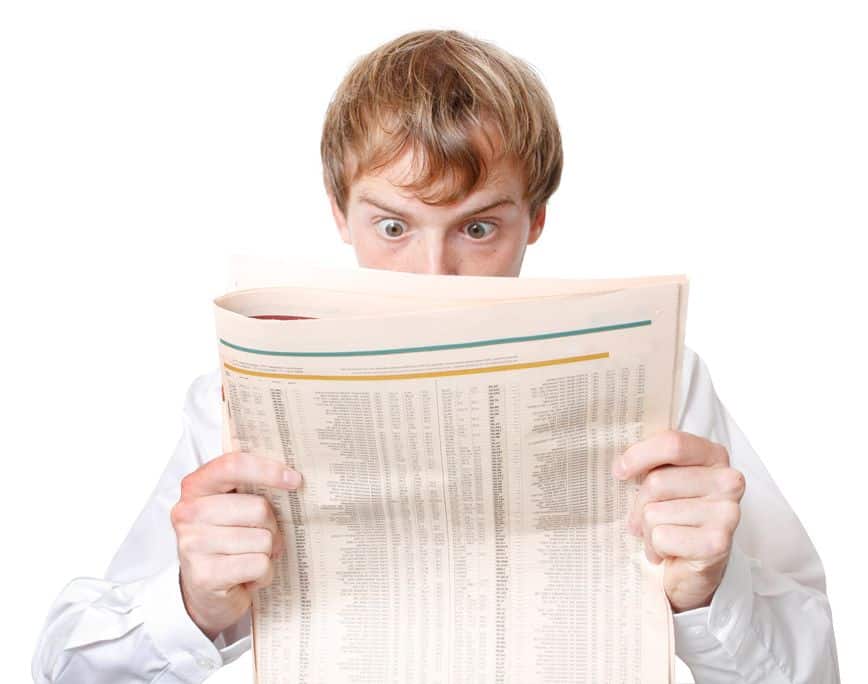 The (relative) success of Autocar and Auto Express is not an exception to the rule. It is part of a renaissance in print media across Europe and across genres. Print titles such as the Economist have proven that, as long as the strategy is right and online and digital are working in tandem, traditional magazines can actually be remarkably lucrative.

In Germany, for example, many newspapers have launched new weekly editions to great success. The idea behind them seems to be to offer a compromise: They’re something in between the lightning-speed but shallow news reports of the online world and the long but somewhat tiresome long-form journalism of monthly magazines.

Instead of clicking yourself through hundreds of news items, it feels a lot more comfortable to sit down on your couch, put on some music and relax while flicking through the pages of Autocar or Auto Express.

It also seems, according to hundreds of scientific studies, that we take information in deeper through physical books and magazines. As long as tablets can’t replicate that experience, print magazines still have a future ahead of them.

That said, within the world of weekly car magazines, Auto Express and Autocar are the last mags standing.

This was to be expected.

All too many other titles simply did not offer enough to convince readers to still pay money for them or to set them apart from other mags. Monthly car magazines have fared slightly better They, too, however, have suffered. And so, there are now considerably less publications to choose from at the news stand.

It is easy to see, too, why precisely these two publications have survived: They satisfy two opposing interests perfectly.

Autocar has long been the fortress defending up to date automobile journalism against the barbaric hordes. Auto Express, meanwhile, transports tabloid journalism into the car world, with all its pros and cons.

Let’s take a closer look at these two magazines, which battle it out over supremacy at the news stand each week. 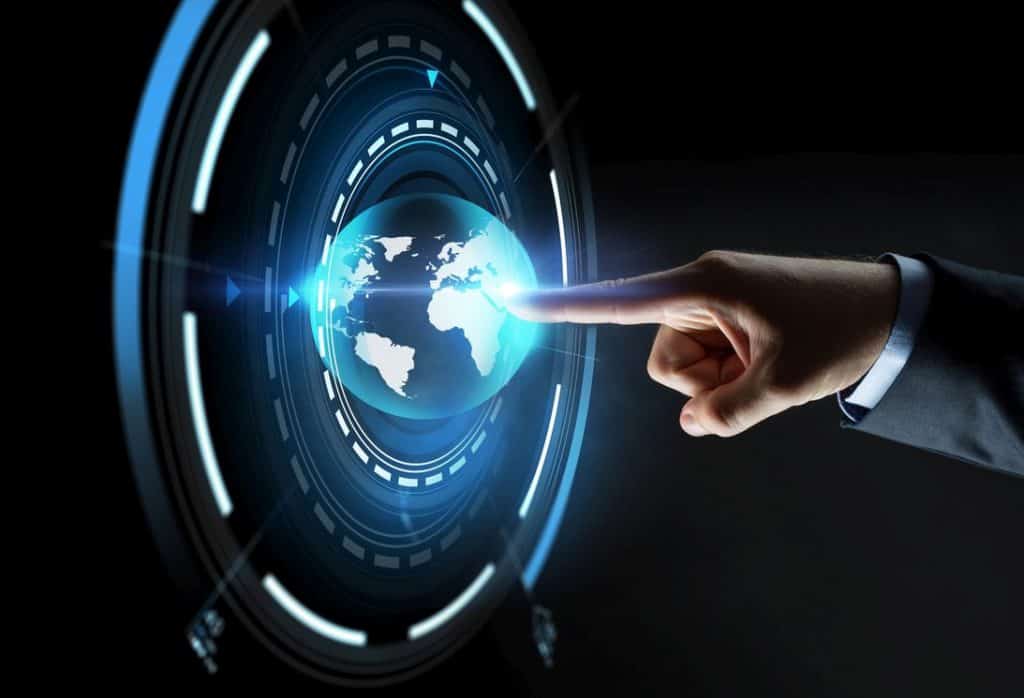 We sometimes tend to think that Auto Express has been around since forever. In fact, among the UK’s big car magazines, it is one of the youngest.

Launched in 1998, it ‘only’ celebrated its 20th birthday last year. That’s by no means an unremarkable achievement. But it pales against Autocar. The latter is easily the oldest still active car magazine. It currently has a more than 100 year old history to its credit!

That said, the rise of Auto Express from zero to hero has been meteoric. It literally burst onto the scene in the late 80s. At the time, the market seemed saturated and slightly sedate. Car magazines had huge readerships, but they were similar to watch magazines in many ways: Elitist and slightly snobby, they tended to review cars that few people would ever get to see up close, let alone drive or buy.

Auto Express was different. It was cheap and easy to read. It focused on affordable cars and everyday topics. And it sought to protect consumers against inattentive manufacturers, insensitive officials and exploitative service providers.

Within a mere years, it had shocked the competition into paralysis.

It goes without saying that one essential ingredient for Auto Express’s success was the cover price. The publication was a licensing project by Germany’s Springer publishing house. Springer released the almost identical Auto Bild, still today one of Europe’s leading car titles. Thanks to the huge print runs Springer could produce in its own printing plants, Auto Express was almost comically cheap.

But there was more. Despite its cheap looks and paper quality, Auto Express actually genuinely had something new to offer:

These days, we tend to think it entirely natural that a car magazine should be critical towards the big brands. In the 80s, however, many magazines had become little more than extended brand catalogues. It was a state of affairs certainly supported by the fact that editors were flown across the world and treated like royalties by car producers. Auto Express, to the contrary, did not want to gloss over mistakes and problems.

As part of their approach, they also broke through the silently accepted secrecy that surrounded new models. Their spypics became the stuff of legend: Combinations of snapshots and projective paintings, which were often astoundingly close to the final design.

Secondly, the introduction of a simple, yet revolutionary idea: That the value of a car is determined to a large degree by who’s driving it.

Again, this seem trivial today. We obviously accept that families have different needs than singles, that some vehicles may be excellent for taking long trips but quite abysmal for the city. Manufacturers were all too often obsessed by the beauty of their designs or the excellence of their technology. They hardly ever took the actual needs of customers into consideration.

Auto Express changed this by telling the average driver: It’s okay not to be able to afford luxury models. In fact, it’s cool to be driving a boring yet functional car. In some respects, this attitude paved the way for the arrival of the family car, from its station wagon and mini bus versions to the current SUV iterations.

Autocar is the ideal counterweight to Auto Express. It has been around since the very first days of the automobile. Supposedly, it was founded at a time when there were no more than six cars in Britain as a whole!

Auto Express was carefully designed on the white board of a major global publisher. Autocar, on the other hand, was a spontaneous idea which somehow took on a life of its own. Virtually overnight, William Iliffe and Henry Sturmey put together a 12-page magazine in 1895. Content-wise it was little to get excited about. And yet, at a time when cars were quickly capturing the imagination of technology-geeks, it turned into a runaway success.

Quickly, Autocar expanded. In the 1920s, it developed, over several years, the modern road test. As a format, it still today forms the backbone of car journalism.

1988 turned out to be a pivotal year. Autocar bought up its long time rival of Motor, which had been its closest competitor for 80 years. But just when it thought it had managed to create an unassailable monopoly, Auto Express arrived on the scene – and turned everything upside down again.

The fight between these two giants has been tough. Which is interesting, since the two really can’t be compared. Auto Express, in many respects, was the Anti-Autocar and vice versa. They clearly cater to different target audiences and have very little in common.

Just take a look at the cover stories of Autocar this year.

Cars which were tested in 2019 include:

There is a not single car on the cover of this magazine which an average UK driver could possibly buy. Autocar is by definition a publication aimed at the rich and the dreamers. It is for people who enjoy great cars for being technological miracles and beautiful objects. People who enjoy expensive cars even though they know they’ll never be theirs.

The future of Auto Express and Autocar

As we mentioned, mass media won’t be able to keep up their status as mass media for long. Auto Express and Autocar, meanwhile, will probably soldier on for quite some time.

As an affordable summary of everything that’s new in the car industry, Auto Express still works just fine. The limitations of print work in its favour: Instead of an endless stream of news items, you get a selection of the most important stories each week. At the end of the year, you can look at the cover stories and get a pretty good impression of what happened.

And it’s just nice to be able to take the time to log off from everything and do nothing but read a magazine once in a while.

Autocar, on the other hand, offers higher quality images and more in-depth journalism.

It’s not Pulitzer-Price-material. But it’s certainly a step up from the literary drivel produced by many online mags. As long as there is no digital format capable of emulating the feeling of print photography, Autocar should be able to find its audience.

This suspicion is further strengthened by the fact that its circulation has actually been rising of lately! In 2018, its readership rose by 5%, in sharp contrast to the almost 6% drop in automotive journalism as a whole.

When that day arrives, there won’t be any news stands anymore. But Auto Express and Autocar should not disappear completely. Both have managed to build respectable online platforms. Which means they’re prepared for the times when digital will rule the world completely.