AskMID: What’s the story behind it?

Concept Car Credit > Our Blog > Car Blog > AskMID: What’s the story behind it? 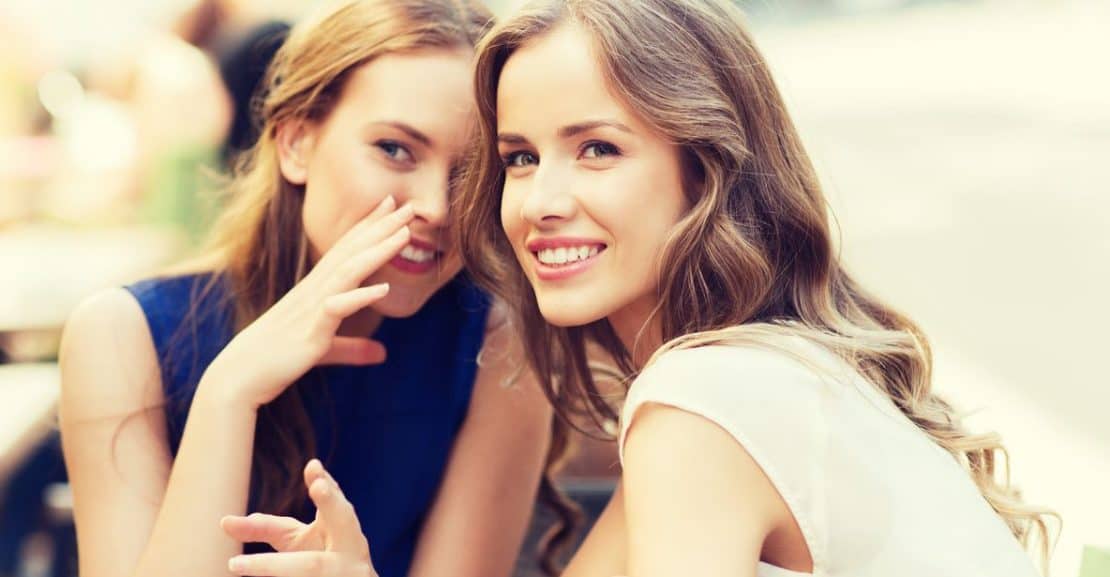 It is sometimes hard to imagine what the world was like before the Internet. This is especially true when it comes to car-related topics.

If you wanted to buy a car in the past, you couldn’t just go online and find out about its history. Nor could you easily check your current MOT status. And there certainly was no way to make sure your vehicle was properly insured.

Over the past decade, a lot has improved.

The web has made acquiring almost all car-related information a lot easier. And thanks to AskMID, even your insurance status can now be securely verified from the comfort of your home.

It would be easy to bunch in AskMID with other useful car-related sites. And yet, it is different. For one, it is not a government-created platform. It is, in fact, operated by an organisation many will never have heard of. So what does this mean for you? And is it actually safe to use the website?

In this article, we’ve got the answers to those questions.

The reason why all of this matters is that failing to properly insure your car is not a trivial offence. It is a major violation and subject to heavy fines.

If caught, you could end up paying a fine of up to £300. If the case should go to court, you could even lose your car altogether. And that’s only on top of an ‘unlimited’ fine.

The reason insurance is considered sacred is that a lot depends on it.

Most importantly, it’s a form of protection against financial ruin should you cause an accident. This works both ways:

This is why the government want to make absolutely sure that no one is evading their insurance payments. And it’s also why insurance fraud is so heavily punished.

Now surely, insurance fraud is not that common … 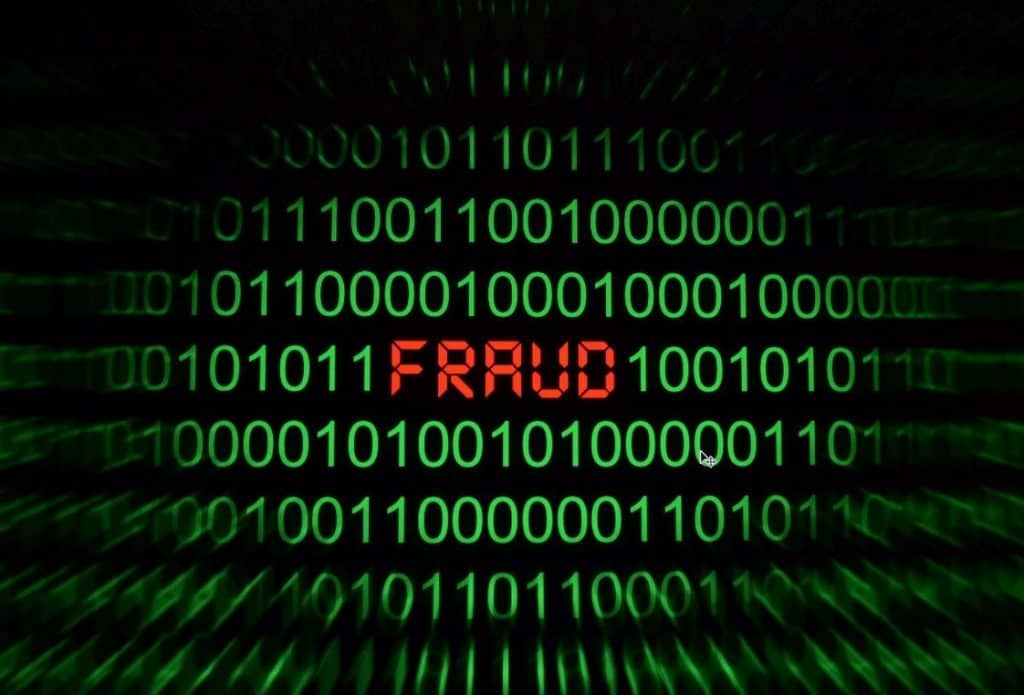 This is probably what you’re thinking right now. It really does seem unlikely. After all:

In 2016 alone, almost 150,000 cars were detected as driving without a valid insurance. Today, according to AskMID, 500 are seized every day – or one person every three minutes.

These numbers are bad enough. But they are only the tip of the iceberg. After all, the police are not capturing every single offender. And so, according to some estimates, there could be around 1,000,000 (one million!) cars driving around in the UK without the required insurance.

MIB to the rescue

As you can imagine, the consequences are dire. Remember what the purpose of car insurance was? To protect you from financial ruin in case of an accident. So what happens if you get caught up in a crash with one or more uninsured parties?

You would have to cover any potential damages out of your own pocket – even if you are in the right. This can be disastrous. Think about it: What, if not just your car is affected but another one or yet more? What if there are hospital bills? It all adds up very quickly.

To this end, the Motor Insurers’ Bureau (MIB) was founded in 1946. The declared purpose of the organisation was to support and financially compensate “the victims of negligent uninsured and untraced motorists.”

The noble cause of the Motor Insurers’ Bureau and its effective work raised its profile such that the government, in 1988, introduced a new bill requiring every insurer dealing with compulsory motor insurance to become a member of the MIB.

Henceforth, insurers were forced to pay membership fees. This insured adequate funding for the MIB.

It’s not just about financial support, however. 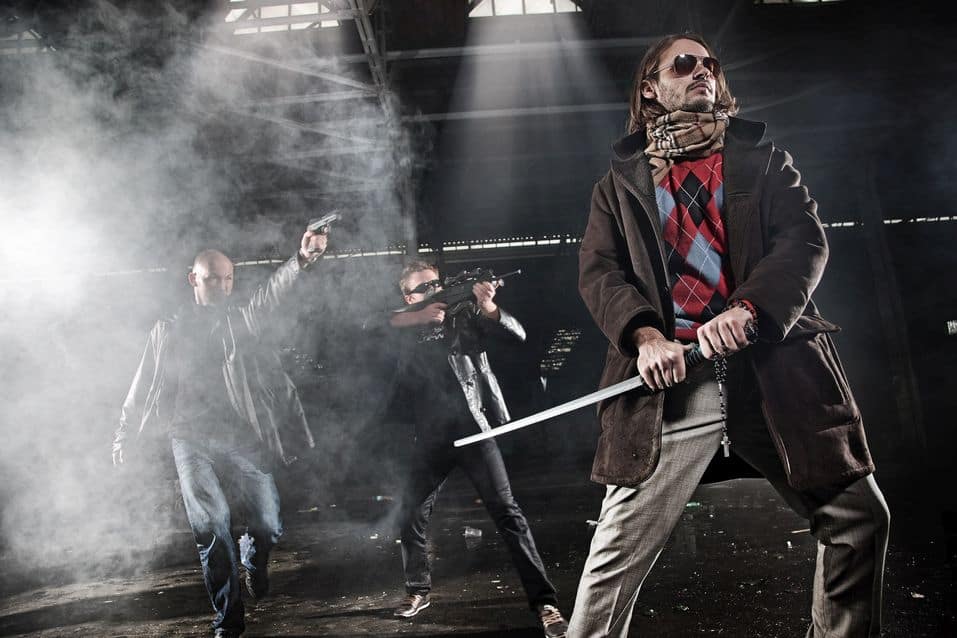 The MIB has also been active in working with the police towards eliminating insurance fraud. For one, it has tried to improve collaboration between the police and insurance companies. The sharing of data, for example, has been helpful to distinguish real insurance offenders.

The MIB also created a vast database incorporating the UK’s entire car insurance information, called Motor Insurance Database (MID). It  proved to be such a valuable resource that even the police began tapping into it. The MIB remained a private organisation. But the 1988 Road Traffic Act awarded it a special position within car insurance. Today, it is middle man between the involved parties. This doesn’t just include the police and insurers, but drivers as well.

Take a look at the current pilot projected initiated by the MIB. As part of this highly effective concept, the MIB have “been working with Aviva and DLG on a pilot whereby our Police Helpline (PHL) agents talk directly to their fraud teams if a police officer who has pulled a vehicle over for no insurance suspects fraudulent activity in relation to the insurance details identified.”

So where does AskMID come into all of this?

As part of the general move towards digitisation, the huge database of car insurance information which the MIB created, went online. The decision resulted in three clear benefits:

The third point is especially intriguing. The police work with Automatic Number Plate Recognition to check the insurance status of cars. The system effectively detects offenders, relays the information and supports prosecution. To identify fraudsters, ANPR logs into the MID. This already helps in identifying mistakes. And if an agent should stop your car, and you insist on your innocence, they may also call the MIB to make sure all data is correct.

Why askMID is so useful

The real usefulness of the platform for you as a driver lies in its third party look up function. Let’s say you get caught up in an accident. You’re pretty certain you’re not to blame, but you want to make sure the other driver takes responsibility for her actions.

Using the ‘Other Vehicle Look Up’ part of the site (more on that in a second), you can instantly verify the correct insurance information of the other party. This will help you get what is rightfully yours.

Clearly then, for such an unspectacular website with such a comparatively small set of functions, askMID has certainly made itself pretty indispensable.

How does askMID work?

This may be a question you’ll ask yourself if you’ve never used the site before. Once you have, however, it will seems almost painfully simple to use.

This is because askMID can only do one thing: Verify car insurance for cars in the UK. On the other hand, it performs this task reliably and swiftly.

When you arrive at the homepage, you’ll notice a small search box in the left upper corner. Enter your car’s license plate number here. Now, all you have to do is fill out the captcha and click the ‘check this vehicle’ button.

Once you’ve done that, you’ll reach a new page where you can see the relevant information.

If you need to check a third party’s vehicle, you can do this as well. Don’t use the same search box, though. Instead, look for a function called ‘Other Vehicle Look Up’. Use the link and then fill out the form, which will only take you a minute or so.

The ‘Other Vehicle Look Up’ isn’t entirely free. Each enquiry will cost you £4.50. Still, that is a more than modest amount if it helps you in case of an accident.

Is the information on askMID always up to date? 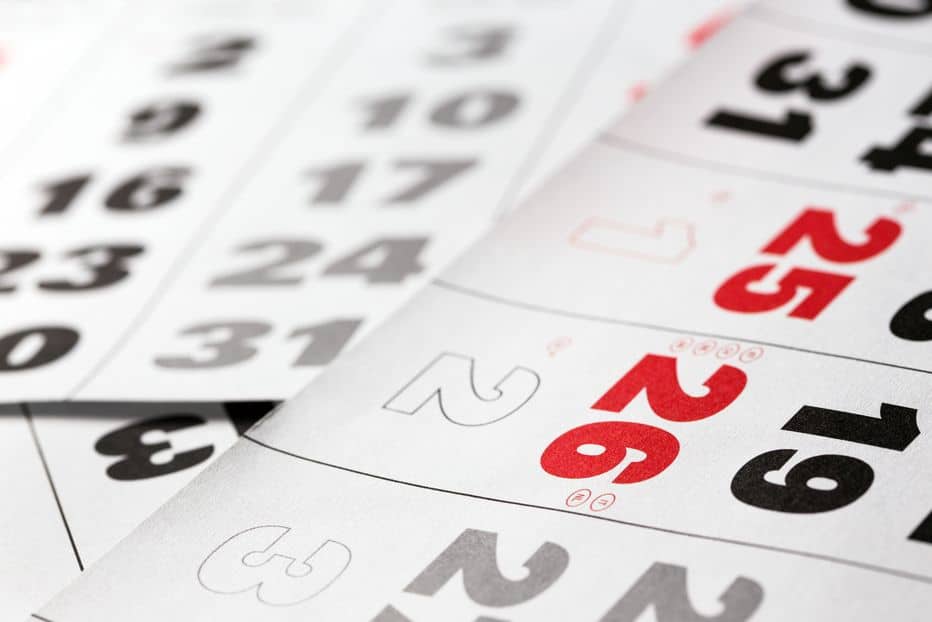 Here’s the only problem with MID: The information within the database is not always 100% up to date or correct. It will be almost every single time. But it is nonetheless possible that the police identify you as a fraudster although you’ve done nothing wrong.

As a commentator on an online forum put it:

Will this put you in a lot of trouble? Usually, it won’t. If you contest the information on file, the police will call the insurer, who will then confirm the current insurance status. Usually, this sorts the issue out and you can keep on driving.

How can the information be wrong in the first place?

Obviously, any database can have mistakes. With the MID, however, incorrectly made entries are rarely the reason for such a mistake.

Instead, the insurers are usually the culprit. The MID relies completely on them entering all changes as soon as they happen. On paper, any change in insurance status should be visible on the database after 5 days.

This is why it is advisable to check askMID shortly after buying a new car. As you’ll doubtlessly know, you can not transfer car insurance from one vehicle to another. So you need to take out a new policy every time you buy a new car. Everything hinges on the insurer processing that information as soon as it comes in to provide for an as-seamless-as-possible transition.

In practise, this doesn’t always happen.

There are often backlogs in the insurance companies, which then lead to a belated update of the information on file. As a consequence, your car may be listed in the MID as not insured even though you have paid the correct amount and on time.

As mentioned, sometimes all it takes is a little patience. Don’t procrastinate too long, however, to avoid unpleasant mixups. Sometimes, it will need a formal complaint to get things done – don’t be afraid to take that step if you have to.