A Guide to Car Buying in the Recession: The Taylor Swift Index!

Concept Car Credit > Our Blog > Car Blog > A Guide to Car Buying in the Recession: The Taylor Swift Index! 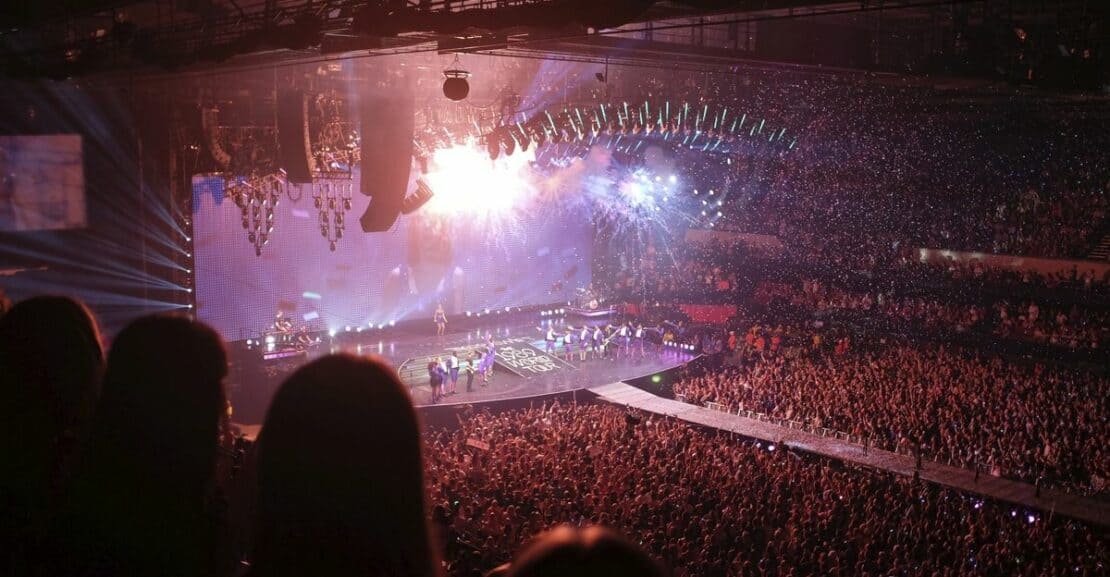 Is now the right time to buy a car? That is not an easy question to answer. But do we have some thoughts on it. And they can make a huge difference for your wallet.

Also, what does Taylor Swift have to do with all this? We’ll resolve all these mysteries soon enough.

First off, though, it’s time to face a painful truth:

The current situation is confusing!

The post-pandemic woes and the war in Ukraine have created one of the most difficult-to-navigate conundrums of the past decades. And the UK appears to have been hit particularly hard.

On the one hand, many parts of the economy are recovering thanks to rising demand. That’s a good thing!

On the other hand, this fast recovery has sent prices skyrocketing. We’re not just talking about cars here. Inflation is rampant across the board. That’s a problem!

Finally, the UK is on a rollercoaster ride. In one quarter, it grew faster than any other developed economy. The next, it dropped like a brick.

Are we going up or down? It’s hard to say.

Renowned publication The Economist recently wrote an in-depth article on the inflation situation facing most major economies. (Save Japan, which has its own issues with a seemingly endless depreciation.)

Buyers in the UK are so worried about the future that search requests on google for “inflation” are higher than for “Taylor Swift”!

Their conclusion: For some reason, Anglophile countries are hit harder by rising prices than the rest of the world. Canada, the USA, Australia and the UK – they’re leading the race for the country with the fastest rising prices.

The article does not offer an explanation, but it does offer a few very valuable points:

Consumer expectations matter, because many purchasing decisions are based on them.

If car prices keep rising, you can either try to buy one fast to avoid paying more soon. Or you can postpone buying it as much as possible in the hope of a future price drop.

Ultimately, in their own way, both options are not ideal.

What we also worry about: Wages!

Inflation in itself is not a bad thing. It is, in fact, testament to the fact that the economy is growing. Which is what most of us would consider a positive development.

The real reason for concern occurs when wages can’t keep up with prices. Inflation is hovering around 7% at the moment and could even rise to 10% at the end of the year, according to trustworthy predictions. Wage increases, on the other hand, are nowhere these numbers.

Now, of course companies could decide to do their part and increase salaries. But that would not be guaranteed to do the trick. This is because they could increase wages on the one hand and then offset these costs by simultaneously raising the price of their products.

And so, inflation keeps going up.

As we’ve seen, prices are high across the economy. So increased wages could have a massive effect on the overall price level.

No wonder some are warning that the economy could be overheating, cementing the lingering recession.

Others are already asking:

That sounds like a weird question at first. After all, we’ve just written several blog posts about the unprecedented rise in car prices. In fact, car prices have been one of the biggest drivers of inflation over the past months.

Still, at least one expert has claimed that we’re about to witness the exact opposite: A market with crashing car prices.

This warning can only be understood in the light of what we have just said: That prices are rising at an unsustainable pace.

The idea behind this claim is that prices have gone up so much that they are neither realistic nor affordable. Ultimately, consumers will simply give up and refuse to pay up. The result would be a sudden and massive decrease in demand, resulting in a downward spiral.

We disagree with this point of view.

For one, buying a car, for many in the UK, is not a choice.

They rely on their car for taking them to work or simply transportation in general. As long as there are ways to finance a car, demand will remain relatively stable – especially since there is a lot of pent-up demand.

Secondly, demand is not actually the main reason for rising car prices. It is the weakness of supply that is causing the spike. This supply issue is so bad that it will keep prices high even as some potential buyers can no longer keep up.

New car prices are rising so fast that used car prices have overtaken new car prices in some places. And petrol prices are at a historic high as well. So far, no one has stopped driving because of this.

And so, don’t bet on car prices to come down anytime soon.

Uncertainty is the real enemy.

High inflation is bad. A recession obviously is, too. But even worse is the uncertainty we’re all facing at the moment.

Most people can deal with hard times, as long as they know what awaits them and they can brace themselves for what’s to come.

Right now, any statement about the next few months seems like a complete guess.

Should you buy a car? Never has this question been so hard to answer as right now.

Allow us to help you.

At Concept Car Credit, we have years of experience supporting car buyers with financial worries. We’ve seen many crises come and pass and have made car deals happen whatever the circumstances.

Our approach is simple:

Our loans are based on fixed payments. Which means you can buy now and “lock in” the current price for the next years of your payment plan. No need to worry about payments being adjusted to inflation.

For music fans that’s great news: You can now stop worrying about inflation and revert to listening to Taylor Swift again.