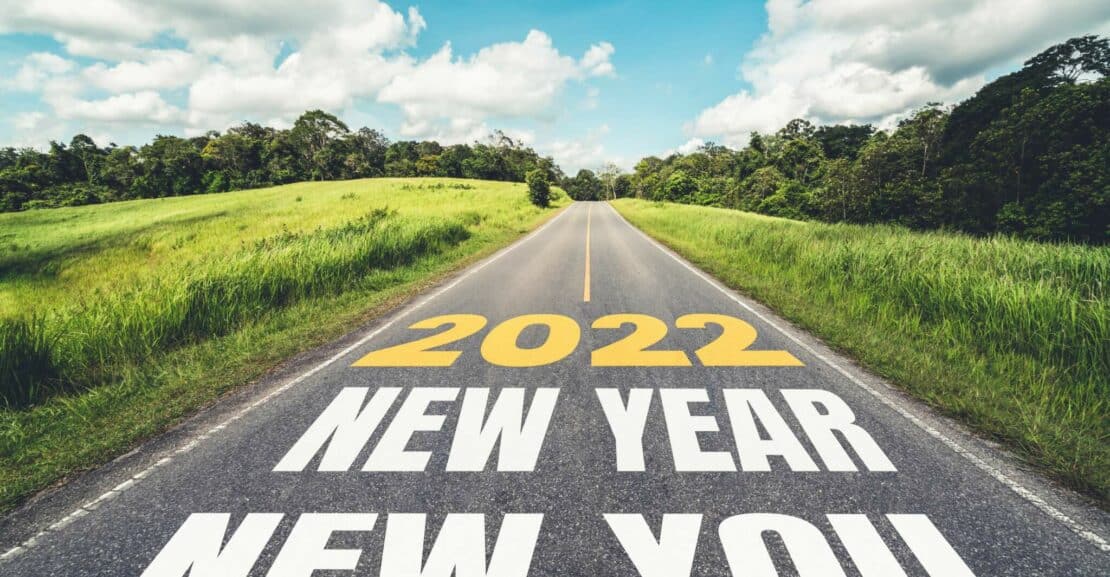 Another year into the pandemic, the used car market remains confusing. Should you buy now or wait a little longer? Should you invest more and get a model that’s geared for the future – or go for a “filler car” instead?

And: Are used cars actually still the best option at your disposal?

Thankfully, we have answers to those questions. Truth be told, you may not always like them. But for any used car issues you may have, we are here to help you – especially if your finances have taken a hit or if the lockdown has hurt your finances.

Here’s what you need to know about the used car market in 2022.

The main trend: People are fighting over used cars.

For decades, buying a used car was basically simple: You’d arrive at the lot. Get overwhelmed by the sheer amount of cars available. Haggle with the sales person and then go through the ordeal of arranging the finances.

Pleasant it may not have been. But one thing was never on the menu: Not having enough choice.

Yet that’s precisely the scenario playing out at dealers across the UK every single day. As Express reports, “the number of used cars sold on forecourts during the first quarter of 2021 was down 8.9 percent on the previous year with around 164,000 fewer vehicles sold during this period.”

And this decrease isn’t due to decreased demand, as the newspaper points out. Quite on the contrary, as Sean Kemple, Managing Director of Close Brothers Motor Finance stresses:

“The pandemic has undoubtedly shifted behaviours, and with a newfound reticence to use public transport, owning a private car has become a necessity for many.”

That’s not all. New car supply is also lagging behind.

When the first lockdowns hit the world’s car production, it initially barely registered as a problem. Although car manufacturers were obviously hit hard, the average consumer had more important things to worry about than a used Ford Fiesta or Volkswagen going all electric with its V3.

Since then, however, things have changed. Although Covid continues to unhinge our lives, most of us are ready to move on. Buying a new car may be a necessity or a pleasure. Either way, we all want a bit of routine and normalcy in these trying times.

In fact, many people who once vowed never to drive a car again for ecological reasons, are looking to replace the bus with a vehicle of their own. Here’s why: Personal transport is less risky than public transport!

Unfortunately, manufacturers are not quite there yet. Production has picked up, but is still nowhere near its pre-Covid levels. Here, too, then, demand is higher than supply.

The consequences are severe. 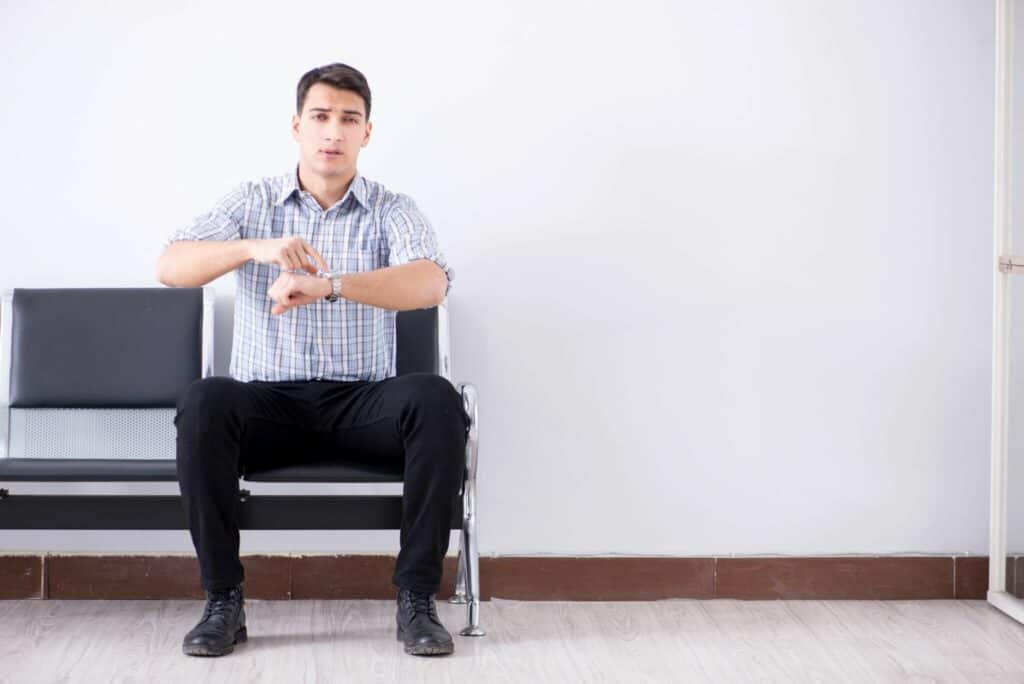 Want new? Be prepared to wait.

If you were to walk in a car dealer today, no one is going to tell you you can’t have a certain model because of Corona. Instead, the sales manager will gladly sell you a new Duster, Passat or Corolla. The only thing is you’ll probably have to wait until you can drive it.

According to WhatCar https://www.whatcar.com/news/chip-shortage-delays-how-long-will-you-have-to-wait-for-a-new-car/n23449, the average waiting time for a new car in the UK right now is four to six months. Some more exclusive models might even take longer. (Admittedly, dealerships can ship quite a few very popular cars a lot faster.)

These waiting times are unheard of in the modern car era. They are probably still okay for most purposes. But what to do if you need a car right now? Let’s say because you totalled your previous one or because you need a bigger model?

Then a used car will be your only option. Which is fine … there’s just one issue:

Want used? Be prepared to pay (a lot) more.

Long waiting times are just one side of the coin. Equally importantly, the supply problems on the new car market are obviously also affecting second hand dealers. Less new cars mean less used cars in the long run, after all.

As a result, in some cases, the used model may be cheaper than the new car!

Obviously, just how much more you’ll have to pay depends a lot on your personal preferences and needs. But one thing’s for sure: You’ll end up paying more, significantly so even.

Already, used car prices in the UK are the highest in Europe. And that situation probably won’t change within the forseeable future. 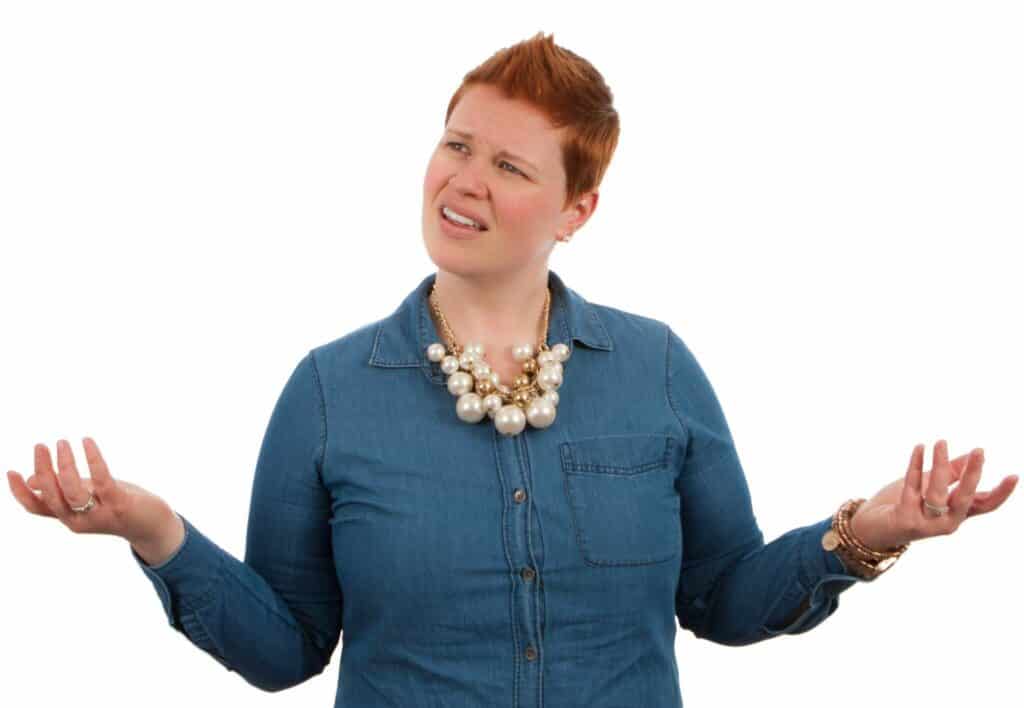 As if all of this weren’t difficult enough, things get even more confusing thanks to the UK government’s determination to see through its ambitious plans to reform the car industry.

By 2030, new petrol and diesel cars will be banned from dealerships. Driving one will become more expensive, too, probably, as electric vehicles become the norm across the UK (and the rest of Europe, too, although at a more leasurely pace with all likelihood).

So if your goal is to become part of this revolution, you will need to start making the switch very soon. With the average driver holding on to their car for around 7-8 years, 2030 suddenly seems very near.

The thing is, though: Even if you’re prepared to take the plunge and make the switch, you’ll have to

As much as we applaud the efforts of the legislature to curb emissions, they’re adding to an already difficult situation.

Should you just wait it out?

Sometimes, doing nothing is your best option. Surely, you could just hold on to your savings and wait until supply and demand have balanced each other out and the market has returned to normal?

The thing is, experts don’t expect this to happen anytime soon. If we take precedents into consideration, such as the previous recession, when the market effectively broke down because hardly anyone was able to afford either a used or new car, we might be in for a long phase of uncertainty.

Says Forrester at Vertu: “It could well be three to four years before we return to normal. There’s just a raft of new cars that are now never going to be made.”

So what should you do? Here are three recommendations you can build your car buying strategy on:

They may no longer be as cheap as they once used to be. And it is unlikely you’ll get a fantastic deal anytime soon. (Although it does pay to keep looking!)

But those insane used prices you keep reading about are not the norm. They’re an anomaly and will probably disappear very soon. (Here’s to hoping we don’t live to regret these words!)

Although you’ll pay more than you’ve had to for a very long time, the UK second hand vehicle market remains pretty decent. Choice is still excellent, especially if you’re willing to look beyond the most popular and in-demand models. Financing options are plentiful and it’s very unlikely you won’t be able to get an offer. And since prices were not that bad pre-Covid, the recent spikes have not taken them to astronomical levels. Yet!

If you’re looking for a fair offer for a solid vehicle, don’t even waste your time on the new car market. 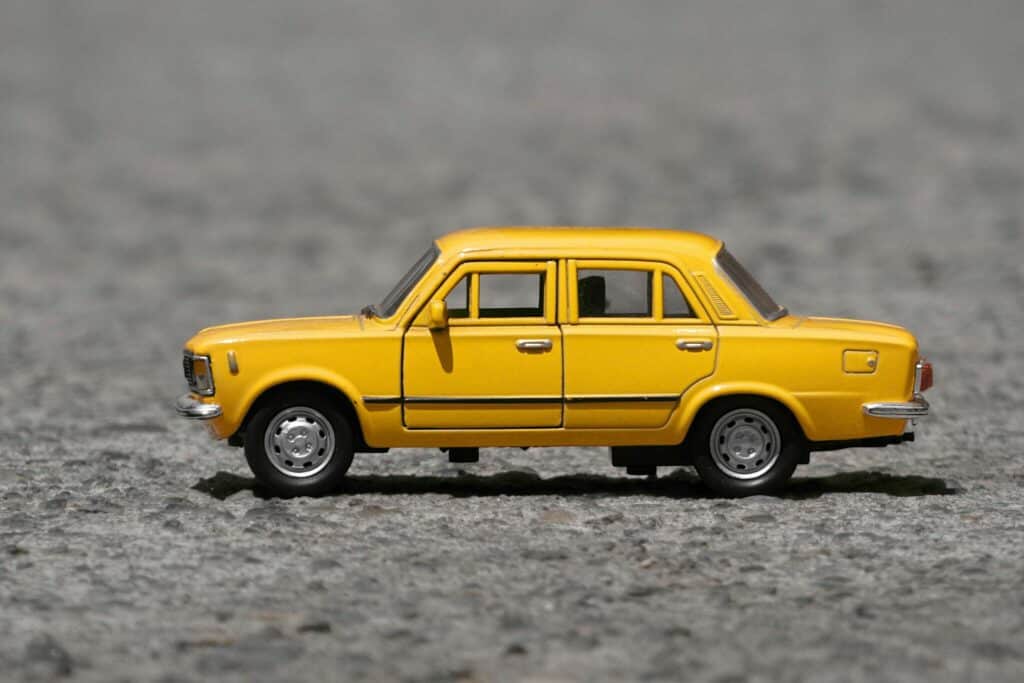 Usually, we’re not big fans of buying a car just for one or two years and then selling it on.

You reap the biggest benefits if you hold on to your car for a little longer and wait until a few years after you actually paid off the loan on it. This way, you can drive loan-free for a while, which significantly reduces your monthly expenses and will give you a lot more financial freedom and resilience in case of an emergency.

That said, the current situation is obviously a very particular and unique one. Especially with the big date of 2030 looming on the horizon, it may make sense to not plan too far ahead. Who knows what things will look like when the big date arrives?

From this perspective, it makes sense to consider a car that merely gets you to 2030 and a little beyond. In a few years already, things will be a lot clearer, allowing you to take a more informed decision.

“Filler cars” don’t need to be a compromise or a second class choice. They can be fun and less expensive even. Do talk to us about your options, we’re happy to assist you in finding the right car for your current situation.

In all other cases: Save up or look for a personal finance package!

If that’s not an option or simply not your thing, we recommend one of two options:

Firstly, save up for a new car. You’ll need the extra cash both to afford the new car and as a reserve just in case. Driving will become and remain more expensive than it used to be for quite some time, so having a little bit by the side is definitely nice – or even a requirement.

Secondly, if you don’t have the time or means to save, start looking for a great financing package. You’ll need it.

At Concept Car Credit, we can offer you just that. Talk to us now if you’re looking for car finance. We can help you even if your rating is low or if you can not afford high monthly payments. In fact, these are situations we specialise in.

Contact us now about an offer or talk to one of our friendly advisers on the phone.