2021 was a tragic year for the car industry! Now, you get to benefit from it.

Concept Car Credit > Our Blog > Car Blog > 2021 was a tragic year for the car industry! Now, you get to benefit from it. 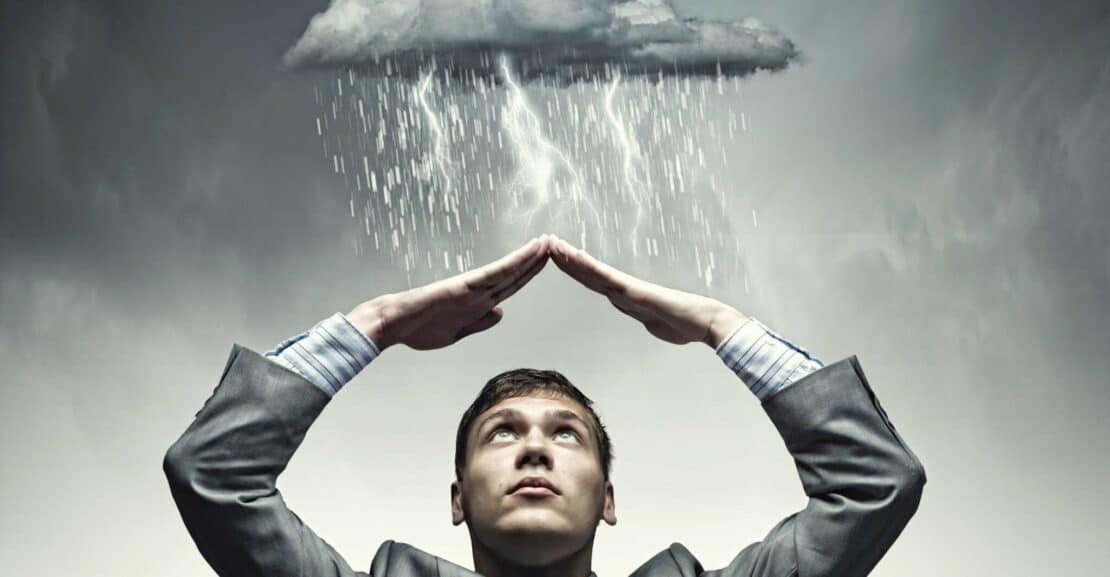 We all know that 2019 and 2020 were horrible years for the car industry. Honestly, things couldn’t have been any worse.

And yet, in a way, they are getting worse.

2021 was, on paper, a better period for the automobile makers:

And yet, all is not well.

As a whole, the market hardly moved, providing desperately little in the sense of a true recovery. On top of that, some brands suffered excruciating losses in market share, with the race for the top taking a dramatic turn of events for long-time UK #1 Ford.

First, though: Why did sales stagnate?

That’s the big question on everyone’s mind. If the demand is there, why did sales hardly budge? Over the last 12 months, the market in the UK improved 2% over 2021.

That doesn’t sound too bad at first. But to put that into perspective, 2020 was a horrific year and so those 2% hardly count as a real comeback. We’re still more than a third below the numbers for 2016. That’s a lot of cars in absolute terms!

We’ve talked about the reasons for the slow growth on our blog before. One major issue is the chip market which is still suffering dearly from a lack of supply. Car makes rely on personal networks, so depending on the quality of their contacts, some brands have been affected more badly than others. But absolutely everyone has been affected.

The other is that more people than ever want to drive a car at the moment for health/safety reasons. Add to that the fact that many people held off buying a car in 2019/20 and it’s abundantly clear that an already low supply is meeting a higher than ever demand.

Dealers responded with the only way they knew how: They raised prices. From their point of view, this was an entirely natural answer to two years of flagging sales, depressed prices and a serious existential crisis.

The response surprised even the most buoyant dealer:

As it turned out, they could ask almost any price they wanted!

Buyers had a choice of two evils: Buy an expensive new car and wait for up to six to seven months to receive it – or get one on the second hand market for an inflated, but still much lower price.

For some drivers, the second hand market suddenly became extremely attractive and thus, prices rose to ridiculous levels. In fact, some models are now more valuable used than they are new!

And there you have it, the recipe for low sales despite high demand: A low supply of new cars and frankly unrealistic prices for second hand vehicles. Add the issue of car finance to the equation and it is easy to see why 2021 was different than 2020. But it was hardly any better. 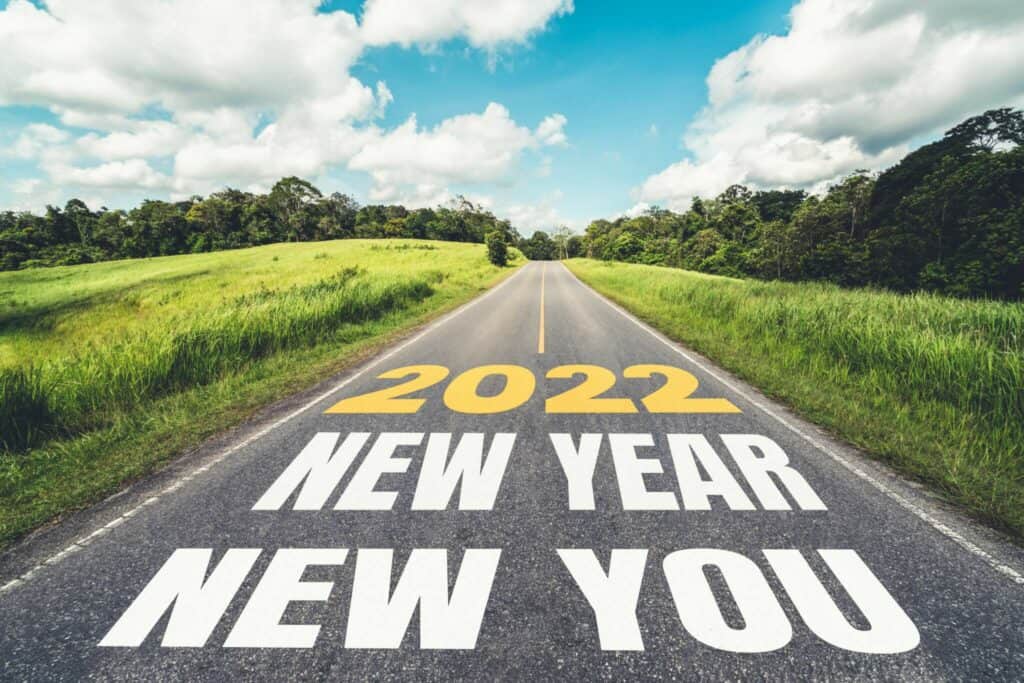 What’s to come in 2022? Are things finally getting better?

According to many experts, prices for used car are unlikely to improve very soon. In fact, some assume that we will all have to learn to live with elevated levels and that if anything, costs for car ownership will keep going up for quite some time.

What could really make a difference for 2022 would be a relaxation of the new car market. If the chip market finally manages to satisfy the needs of manufacturers, the pressure on the second hand dealers would instantly ease.

Is this going to happen?

Probably not, according to The Drive:

“Although things might get slightly better, chip supply is going to stay tricky this year. “Throughout most of ’22, we do expect to see sort of a one-in, one-out-type basis,” said Tyson Jominy, vice president of data and analytics at J.D. Power, to Automotive News. “Anything produced in at least the first three quarters is going to go directly to customers, and that will set the sales pace.””

With that in mind, you’re probably best off focusing on a a good plan to get through these trying times. One approach is to find out which brands are not doing that well – these might make for a good pick as their models are less attractive at the moment.

Even in a bad year, there are winners. Here are some of the biggest gainers in 2021:

Volkswagen: Strangely, more popular than ever

VW seemed on its way out after the emission scandal hit the company hard.

As it turned out, buyers didn’t really care about the company’s aesthetics as much as expected. Most Volkswagens suffered, but on a very low level: Audi, and Cupra, gained in market share. Bently stayed the same, while Skoda, Seat, Volkswagen, and Porsche lost.

The latter three, however, only shed a few percentage point and Porsche’s Taycan is a remarkable success story which promises the brand will be back on track this year.

The biggest coup, however, is Volkswagen taking over the top spot from Ford this year – an important boost to its image, as well as an indication that it seems better prepared for the future than its longstanding rival.

Hyundai was one of the brands which suffered the worst from the pandemic. In 2020, their market share had completely imploded, as if the brand was in danger of disappearing.

That, however, was a temporary blip as it now turns out.

In even better news, Kia is keeping up its upward trend: At 5.71%, it is gearing up to be one of the main UK car makes, outselling its “parent brand” with ease.

A few other brands performed pretty well, too, in 2021.

We won’t go into them with much detail here, because small changes have been part of the car market since its inception and usually don’t mean a lot. That is not to say they don’t matter – just that it won’t make a difference in terms of picking a brand to buy in 2022.

One brand to remember, though, is Volvo. The Swedish make has turned the tide and emerged as a respected car manufacturer once again – one of the few capable of competing with the German brands.

Where there are winners, there must by default also be losers. Here are the brands which suffered most in 2021: 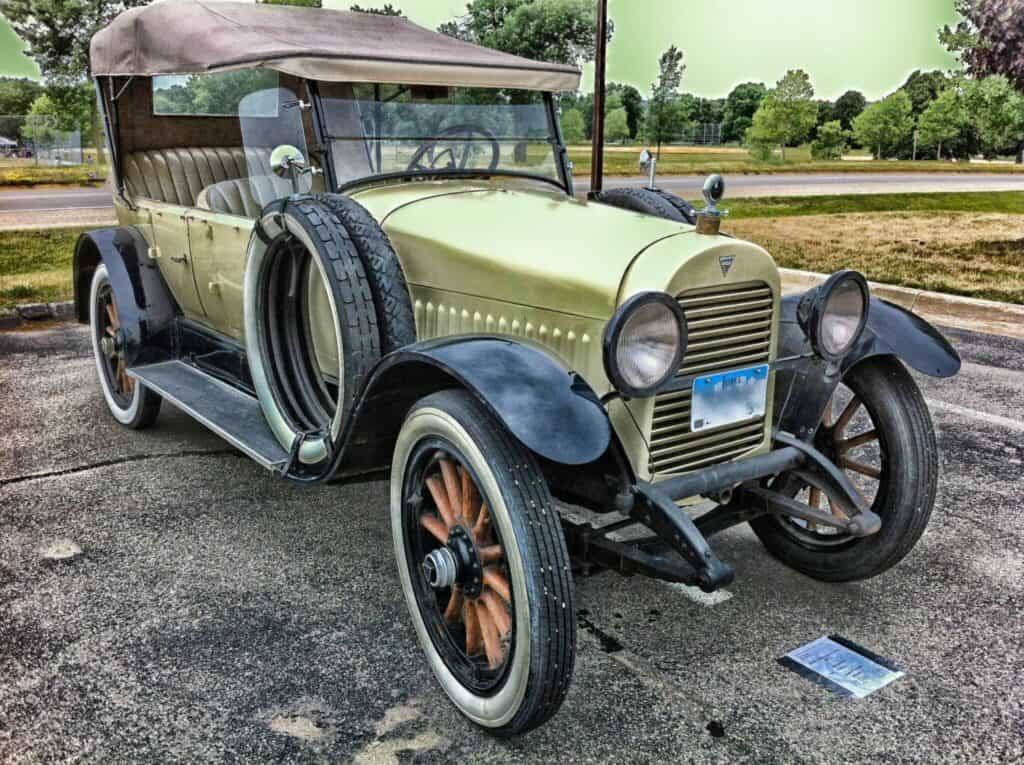 In 2020, Ford still commanded a market share of 9.37% and an impressive lead over its eternal rival Volkswagen.

After twelve nightmarish months, that percentage has dropped to 7.46% and Ford is even in danger of losing its third spot.

According to Autocar, the chip crisis hit Ford particularly hard, resulting in its worst result in a very long time.

It is still ahead of up and coming competitors like Kia, but the Koreans are quickly closing the gap. The slide may be temporary, however, and with a new Astra in the pipeline, Vauxhall may be back in the saddle soon.

Nissan: Has the Qashqai lost its sheen?

This is one of the more noteworthy declines.

In a way, Nissan was always in danger of slipping. Much of its remarkable market share relies on the still incredible success story of one particular model: The Qashqai.

That model did so well that Nissan waited long to introduce a follow-up. Too long perhaps, as the brand lost reputation against its competitors. When the third generation Qashqai finally arrived, it did not quite deliver the goods. Reviewers were hardly enthusiastic and across Europe, sales have been somewhat disappointing.

It is still far too early to declare the new Qashqai a failure. Sometimes, a car simply needs a little time to catch on. And so, too, Nissan may recover. One thing’s for sure, though: The UK’s love affair with the Qashqai seems to have cooled off considerably.

A steep decline for the reputable French manufacturer.

In a way, Renault has become known for its swaying fortunes. But 2020 was a particularly depressiving year for the brand, as pretty much all of its models lost in buyers’ favour.

Let’s hope the draught doesn’t last too long. Renault’s beautifully designed models have been favourites with us for a long time.

So what’s the conclusion?

Right now, it looks like you could get decent deals by focusing on those brands which are desperate to gain new users: Ford, Nissan, and Vauxhall. Also, a few of the brands which hardly moved at all last year might make for an interesting choice.

We’re here to help you make the right choice. Our Manchester showroom offers you plenty of models to choose from. And thanks to our online showroom you can even buy from outside of Manchester.

Plus, we can arrange financing for you even if you’ve been rejected at other dealerships or banks.

Talk to us now to make the most of car market crisis!