More 20 mph zones in Manchester: How are you affected?

Concept Car Credit > Our Blog > Car Blog > More 20 mph zones in Manchester: How are you affected? 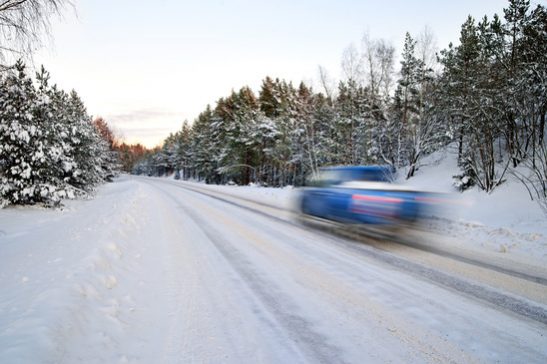 Since we first wrote this article, 20mph zones in Manchester have been put to the test. Overall, the results, according to local authorities, were sobering. Only few drivers actually heeded the speed restrictions and the average speed on Manchester roads decreased by just under 1mph. Considering the ambitious goals in terms of traffic calming, reducing collisions, road casualties and road safety in general, the city now considers the zones a failure.

The new approach of the local authorities lies in reversing speed restrictions and testing alternative tools for traffic calming. These include speed bumbs and pedestrian crossings. It remains questionable, of course, whether these measures alone can make a meaningful dent in the number of road casualties, which is still painfully high. Especially school zones are in desperate need of safety improvements.

One potential innovation could be to encourage more community speedwatch groups. These initiatives see residents working closely with the police to monitor speed limits. Rather than reducing traffic speed in theory, the community speedwatch aims at enforcing existing ones. Overall, experiences across the country have been positive in terms of bringing down the number of collisions and making school zones safer.

Of course, no measure will ever be perfect. As long as humans are behind the wheel – and possibly even once robots take over – there will be mistakes and road casualties. What matters is to try and do everything in our power to make roads as safe as possible. The Manchester plan for more 20mph zones may have failed – but that’s no reason to give up on that goal.

And here’s our original report from 2014:

Manchester City Council recently decided to extend the 20 mph zones to include larger areas of Manchester. This is, according to the council, part of the plan to make three large sections of Manchester safer for children and more attractive for residents. The new speeding limits apply to all non-major roads leading to residential and school areas. In total, this amounts to over 1,100 streets, covering 111 miles. This project has been in progress for over two years and was paid for using £500,000 of public health funding, according to the article in Manchester Evening News.

Safety of children and increased attractiveness for residents are all noble causes that everybody is happy to support without a question. The only question is if the introduction of 20mph zones serve the real purpose?

Driving sensibly and being aware of the surroundings at all times is the only real solution for the road safety of everyone. Introduction of speed limits might slow down the traffic but it wouldn’t necessarily make the roads safer. There are some concerns that introduction of 20 mph speed limit zones would create additional problems on their own:

Lower concentration on the roads 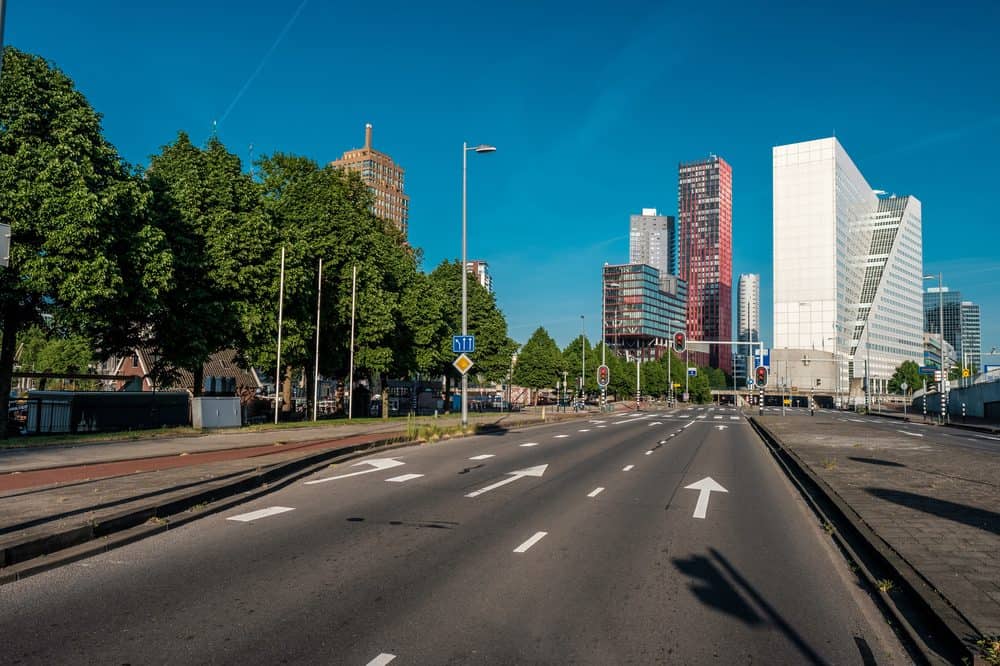 Introduction of lower speed limit zones are always justified by the overall notion that low speed means safety. It is true that when a pedestrian is hit by a vehicle traveling 40 mph is more likely to suffer a major injury rather than when hit by a vehicle traveling 20 mph. This oversimplified explanation almost always serves to justify the introduction of speed limiting zones or “speed kills”. The key word here however is the “oversimplified” since the reality is not so simple.

In reality drivers start paying attention more on speedometers and less to the actual road and are more concerned to keep below the speed limit rather than driving safe. Is this really a major issue? After all, accidents at these slow speeds would not appear to be fatal. However, the reality is somewhat different:

Careless driving is always a danger and there are always consequences to that. The real question here is:

Would the introduction of 20 mph zones make our neighbourhoods safer?

According to the latest reported numbers, injuries and accidents are dropping. Proponents regards as a direct confirmation of the positive effects of 20 mph zones. This could be partially true but the situation is not so simple as always as it is argued by at www.safespeed.org.uk:

Morning congestions and delays are not new for Manchester motorists travelling near the schools. These are especially the most vulnerable areas which Manchester City Council wants to address with the introduction of 20 mph zones. This is a worthy cause since the safety of children is of paramount importance. But what happens in when there are no classes? Those speed limits would still apply. This could cause permanent congestion hotspots in addition to some already present permanently congested areas near the busy shopping areas.

In order to avoid this kind of artificially created congestion hotspots it would be better to have illuminated speed signs. These are already  quite common throughout Scotland. Those signs would show lower speed limits during the school hours. At other times, they would turn back to normal speed limits. 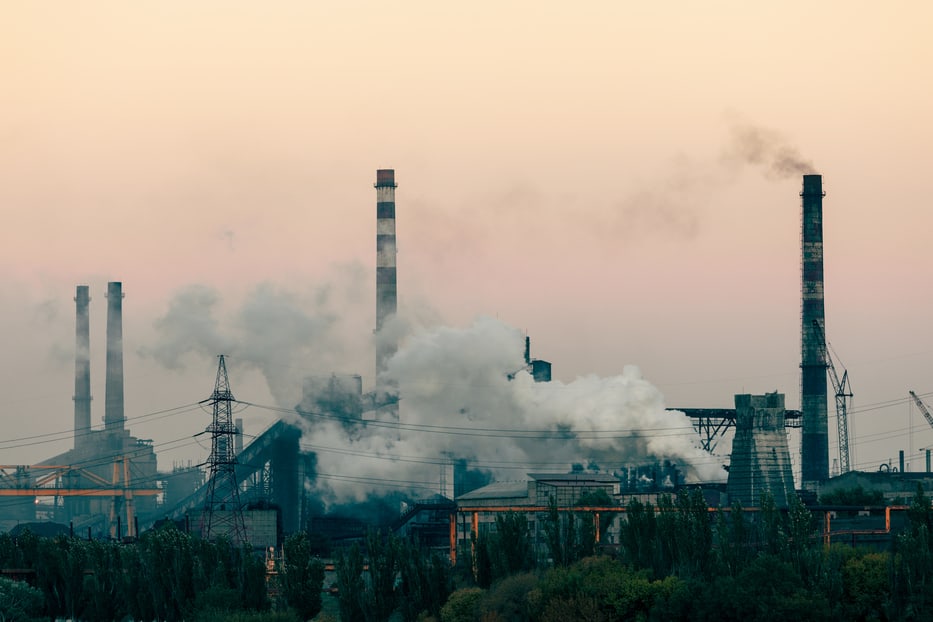 This kind of air pollution could potentially cause more respiratory diseases. It could also make living in the city less attractive.

The better solution would have been to repair already existing roads and to create more bypasses to the residential and school areas for the main traffic. This would eliminate the threat to these vulnerable areas.

Better city planning constitutes another important consideration. Creating more cul-de-sac areas in residential areas would significantly reduce traffic and reduce air pollution. As an additional benefit, this would make more pleasant areas for children to play and adults to enjoy.

Problem of policing the 20 mph limits

Currently there are no mechanisms in place to enforce new speed regulations apart from the “20 mph zone” signs. Most of the motorists would naturally adhere these restriction. But there will always be a few who would not be so “considerate” to say the least.

Recent surveys conducted throughout Britain show that the public increasingly supports the introduction of 20 mph zones. Especially so in busy shopping areas and around schools. But there is growing concern as to how the new limits would be enforced:

Professor Alan Tapp and Professor Clive Nancarrow of UWE Bristol’s Social Marketing Centre have analysed the results of a recent YouGov survey of Great Britain and concluded that although support is strong for 20 mph limits in residential areas and busy streets, enforcement by the police will be needed to confront the driving of a minority.

Manchester police has no such capacity to place a police at every junction and exit. More speed cameras are a possible solution. Howeverm this would mean taking more money away from other more pressing issues.

Introduction of more 20 mph zones in Manchester might have had a noble cause. But it might fail to address the real issues present on the roads. They could even cause more problems in the long run.
Alternative suggestions for making our roads safer include: