Will spare cars save the used car crisis? 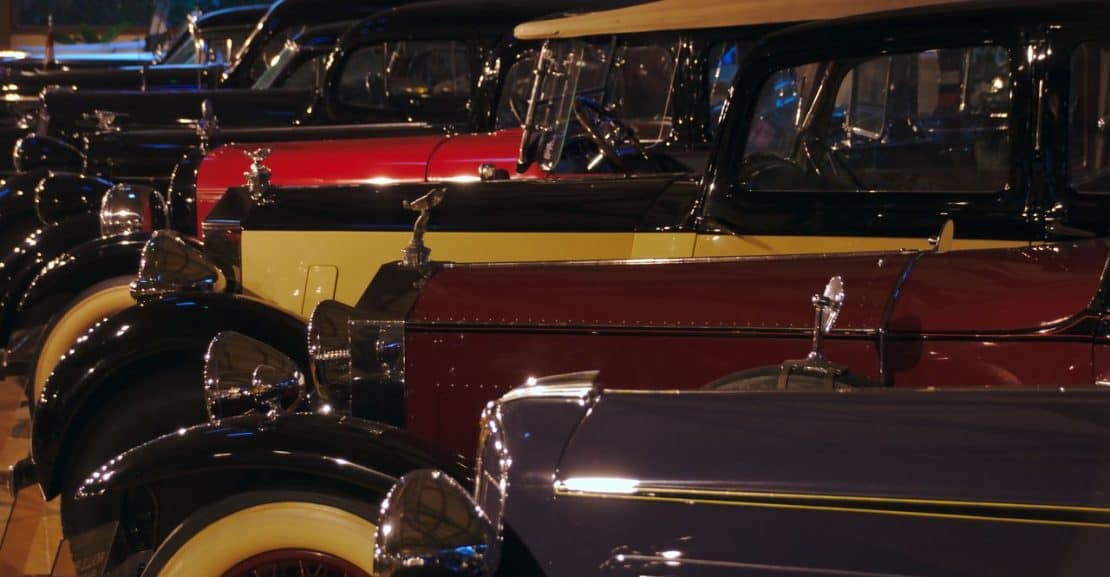 If you’re looking for a really great deal, it’s easy to get frustrated.

Sometimes, it can seem as though there just aren’t any bargains out there anymore. And when someone does decide to sell their car for cheap on the web, usually someone else manages to snap it up before you even get the chance to consider clicking ‘buy’.

But maybe there’s a solution to your problems: Spare cars!

According to those in love with the concept, spare cars are a way of finding great bargains without the disappointments associated with having to go through dealerships or endless classifieds on the web.

Are they really that good? Let’s put it this way: They won’t work for everybody.

Let’s break that down for you, shall we?

What are spare cars?

Spare cars are vehicles which are not officially for sale, but no longer in use anymore.

Think of the following:

People with spare cars are often happy someone should be interested in it. As a result, they’re not typically very ambitious about getting a high price for it. If someone helps them take the car off their hands, that’s good enough for them!

So, how do you get a spare car?

Spare cars are a bit of a tricky thing. They sound really attractive. But how can you buy a car that’s not for sale? Or, in other words: How can you recognise a spare car if you see one?

Well, for one thing you can keep your eyes open. As we hinted, if you’re alert you’ll notice that some cars seem to be parked on the driveway all day long. Or you’ll find that they’re always taking up the same parking space on your road – which could be an indication that no one’s using them.

Remember those car buyers who used to randomly clip their business card underneath your wipers? Well, they may truly have been obnoxious, but their strategy did work from time to time.

You can learn from them: Write a short, personal note if you’re interested in a particular car. Explain that you’re from the neighbourhood and that you’re wondering if the car may be for sale. It’s very unlikely anyone is going to find this offensive. The worst you can get is no response at all. And that, surely, is worth the try!

Obviously, it always helps to take the initiative. Although you can get lucky looking for cars the way described above, your chances are not particularly high. Especially since, these days, selling a car on the web has become so simple that almost anyone can do it.

Which is why it’s probably a better idea to start addressing people in a more focused fashion.

Giving friends and family a call or sending out an email to select contacts from your email list can generate quite a few useful leads. Ideally, you shouldn’t just ask if someone you know wants to sell a car, but whether they possibly know of someone who does.

It’s quite amazing how many people you can reach this way.

Naturally, it also makes sense to send out a post on facebook. Your personal profile is usually not the best place to do this, since facebook tends to severely restrict how many people see your post. Instead, use a suitable group where people can freely exchange these kinds of requests.

Are spare cars really so great?

The concept behind spare cars sounds perfect in every single way: The seller gets money for a car they no longer had any use for. And you get a nice car at a friendly price.

Spare cars are more of a theoretical idea than a practical concept. Or to put it more directly: It very rarely happens, if at all.

Even if you can coax someone into selling a spare care, you can never guarantee they’ll actually sell it to you. Chances are that you’ve given them an idea – and know they’ll take it to the highest bidder.

What’s more, buying a spare car comes with its own rules and limitations. Especially if you know the person well or if it’s a very good friend of someone you know, you may be hesitant to really haggle the price down to the level you’d like. The more personal a deal becomes, the less room, ironically, there is for a friendly bargain.

All in all, spare cars are not the solution some experts see in them. We’d always prefer to search for a similar car the ‘regular’ way, i.e. through a great dealer.