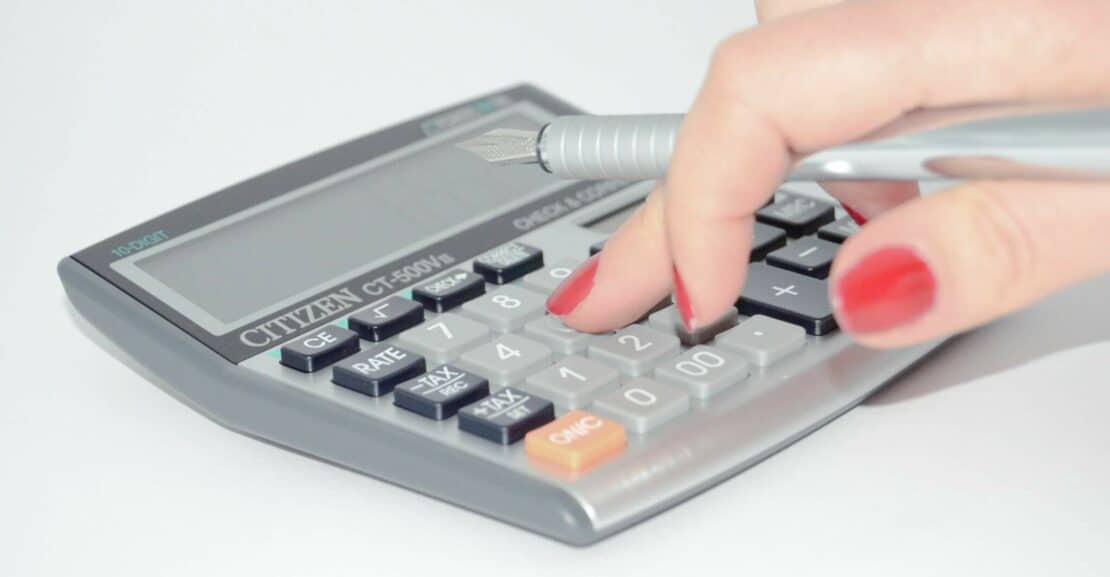 Did you think used car prices were already pretty high before Covid struck? Then we’ve got bad news for you: Ever since the virus turned our world upside down, the costs of car ownership have climbed rapidly. And as recent news from Car Dealer Magazine now shows, nothing seems to be able to stop them from continuing to do so.

Government plan B measures prove to be ineffective.

Obviously, as he is fighting for his political survival, Boris Johnson has other things to worry about besides used car prices. Still, it’s remarkable how negligible the effect of his new anti-Covid measures have been.

The measures were intended to curb the spike in hospitalisations to release pressure from the health system. You might think that this relief would at least signal to car buyers that things might get better at some point in the not too distant future.

Whether or not that is really what is happening is debatable. What’s for sure, however, is that markets were unimpressed. Instead of responding to the news in some form, prices simply kept edging upwards.

Let’s take a look at what we’re talking about, concretely, right now.

As Car Dealer Magazine reports, prices at the end of 2021 were almost a third above their levels in 2020. In December of 2021, they were also considerably higher than they had been in November.

In short: Things keep getting worse.

The accumulated effect has been devastating, as this “marks the 84th consecutive week of price growth, with the average price of a used car on Auto Trader increased by around £5,200 in the last seven months.”

Although this huge increase may mostly stem from large spikes for more luxurious, expensive cars, ultimately all models are affected. We recently reported on the regional price differences between different parts of the UK. The outcome: Even for a popular smaller car like the Ford Fiesta, prices have shot up.

Why are used cars becoming so expensive?

The most frequently quoted reason for the price surge is that supply and demand are no longer in a reasonable balance. For many years, there were so many used cars out there that a great deal was always just around the corner. Today, that situation has reversed. Because of the growing uncertainty, people are holding on to their cars for as long as they can.

At the same time, the idea of owning a car, once a forbidden fruit for many ecologically-minded younger people, has suddenly become attractive again. Why risk an infection using public transport if you can instead travel in your personal safety zone?

With chip production still falling behind car manufacturers’ requirements, here, too, demand is outstripping supply. As a result, waiting times for new cars are becoming longer.

We’re looking at a double blow to the industry:

For one, many potential buyers are turning towards second hand alternatives. And, as less new cars are being produced, less are ending up in used car showrooms.

This effect will only become fully palpable next year, when the supply of nearly-new models will drop to almost zero. So, if anything, things will get worse before they get better.

Are you affected by the used car spike?

Most likely you are.

Some areas of the country have clearly been affected more badly than others. It is entirely unclear, however, how to explain regional price differences. It’s all a big mystery!

On the one hand, larger cities with higher infection numbers should be more badly affected. On the other hand, dealerships in these areas tend to have better supply contracts. There are also more of them, which means competition is higher which should curb prices at least a little bit.

Your choice of model also plays a role. Two types of vehicles are affected most badly:

In between those two, developments aren’t quite as clear, although no model has been spared and there are really no secret insider tips.

How should you deal with the situation? Although things do look dire indeed, there are a few steps you can take to lessen the impact of the blow. Let’s take a look at them.

Good research is more crucial than ever.

Spending time looking for the best offer was already vital before the pandemic. It is absolutely essential now.

Spend time online but also visit dealers and talk to them. At Concept Car Credit, for example, we love to take our time to inform you about your choices and recent developments. 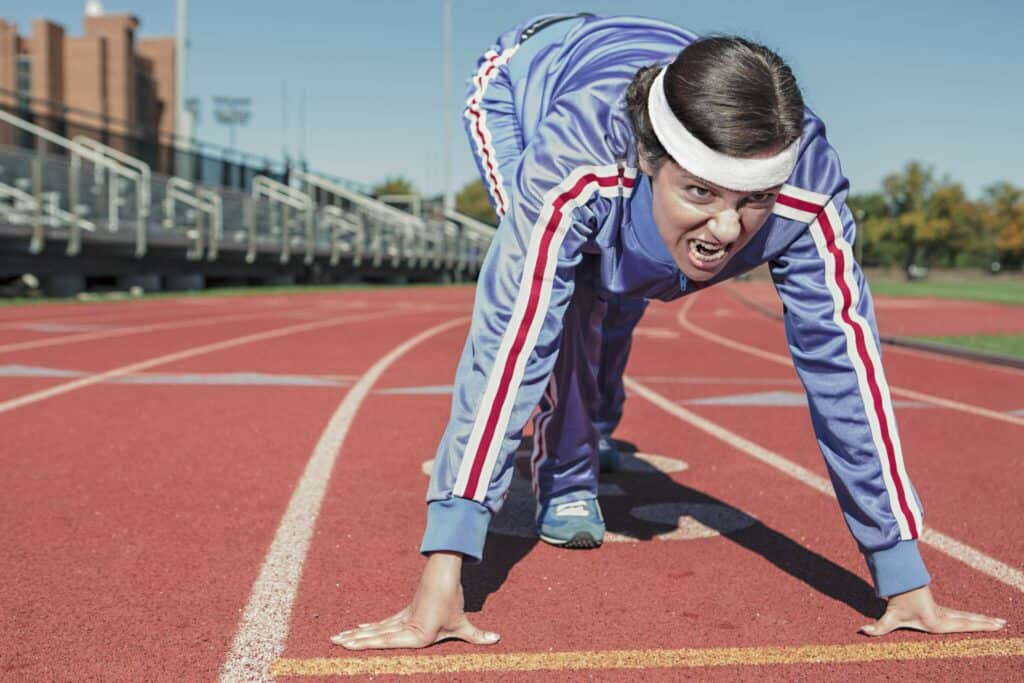 Sometimes you’ll need a car fast. If that’s the case, there’s very little you can do and you’ll probably end up paying more than you’d usually do.

Whenever you have the time to wait, however, we strongly recommend you take it. Even in these trying months, good deals do still exist. And they’re sure to come around for those with patience.

As we’ll talk about in a bit, things may get worse before they get better – and they may never ever return to pre-Covid levels. Know what you want, make sure you don’t miss any offers and take a decision quickly.

It may not be a popular call. But now is not the time to think about dream cars or indulging in something special with your new car purchase.

This is not to say that you need to buy the cheapest, most beaten-down offer that’s out there. But it makes sense to evaluate what you really need:

Don’t skimp on essentials, however.

That said, it makes absolutely no sense to tone down your expectations when it comes to essentials.

Safety should always come first. So don’t accept a questionable offer just because it’s cheap. A few basics like an airbag or ABS should be part of the package by default.

The same goes for the condition of the car in general. What good is it to buy a car at a fantastic price only to see it break down a few months later?

Getting the balance between quality and price right is never easy. But in case of doubt, it’s better to err on the side of caution. 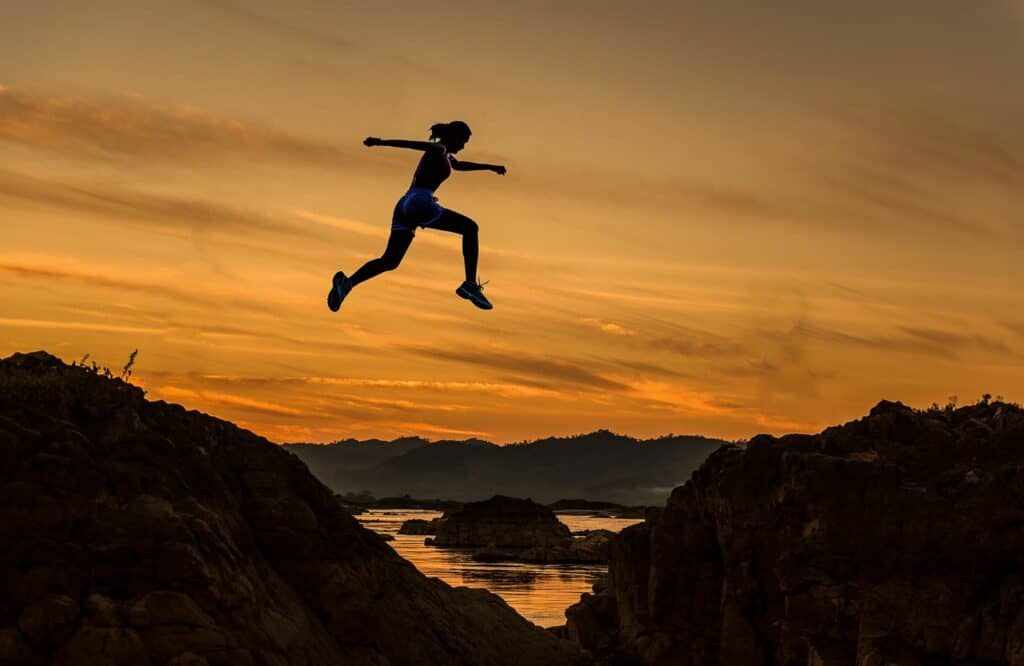 Ask yourself how you can improve your chances of good financing.

As prices edge upwards, financing is becoming an even more loaded topic than it has traditionally been anyway. The higher the price of a vehicle, after all, the higher your chances of rejection and the more expensive a deal will be.

This means that it makes sense to focus on financing as the main priority right now. Here’s a piece of valuable wisdom:

You may not be able to influence the price of your next car. But you may just be able to affect the cost of buying it.

We’ve written extensively on this blog about how to improve your chances of getting a great deal. Making a down payment is probably one of the greatest options at your disposal right now. And you can already achieve this by putting aside a few Pounds at the end of the month for half a year or a little more.

Also, consolidating your credit cards into one and making a determined effort to reduce debt and never make a late payment again can go a long way towards a better offer.

Avoid the most expensive times of the year.

It is a well-known, although often-ignored fact that used car prices move in cycles throughout the year. In general, buying a vehicle is most expensive in the Summer, when buyers are in a good and generous mood and the holiday season invites car purchases – nothing like driving into the sun in a new car!

Now is not the time to ignore these factors. Buying right now is actually not a bad idea. You can avoid the Summer price spike and get ahead of the price curve, which still points at the sky.

Don’t delay too much, though – things are not going to get better anytime soon, as we’ve said a few times in this article.

Are the good times over for good?

In fact, some have made the depressing claim that we may never return to the pre-Covid normal. As ThisisMoney reports, “year-old used cars [are] selling for up to 19% MORE than what they cost new – and it’s a budget Dacia topping the list”. Also, “in November Cox Automotive has asserted that prices will never dip back to pre-pandemic levels.”

Be quick or be sorry? That may be an overstatement. But it makes sense to start looking. At CCC, we’re happy to help you with finding the best possible model now.