Car Tax Bands: What you need to know 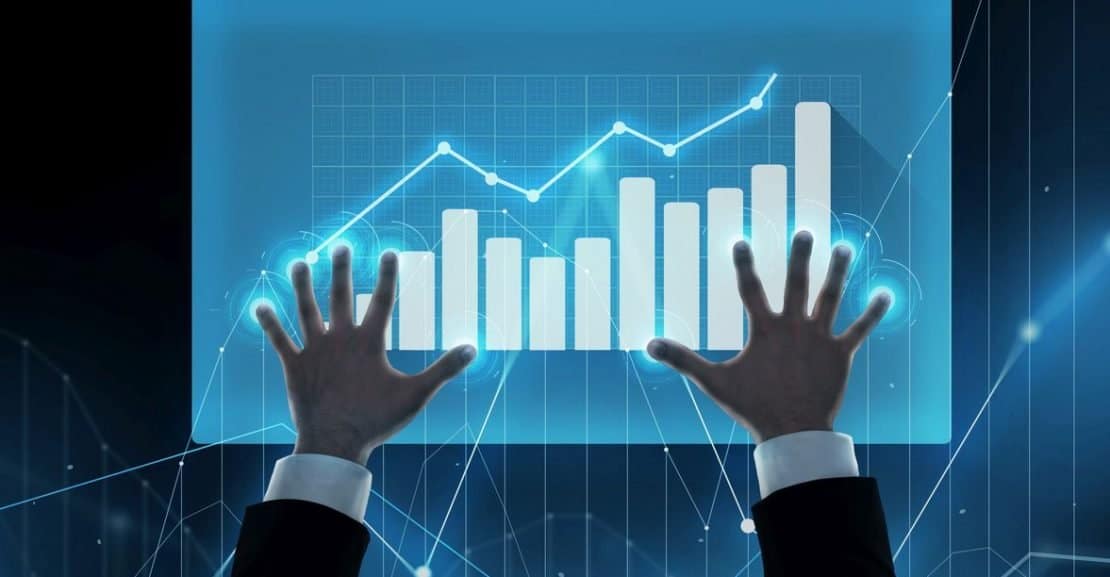 Are you confused about the UK’s car tax bands? Don’t worry, it really is quite complicated. In this article, we’ll show you all possible tax bands and explain their cost for you.

Although this does give you something to think about, let’s not get into the intricacies of the topic right now.

Instead, let’s take a look at what you actually have to pay. The UK has a complex system of car tax bands. Some of these bands have been created for the reason of fairness and letting more affluent drivers pay more. Others were created with ecological and political objectives in mind.

In our guide to car tax bands, we present these different categories. After reading it, you will know exactly how much you’d have to pay for a used car you intend to buy.

The taxes, they are a-changing – why?

Car tax bands have never been fixed for eternity. Quite on the contrary. They’re extremely fluent and subsequent governments have adjusted them four times over the past two decades alone.

The main focus of all these changes, however, was one and the same: To reduce the ecological footprint. It is quite interesting to observe how taxes have changed according to new insights and technological developments.

Before 2001, things were still fairly simple. There were only two car tax bands and they were distinguished by engine size. As engines in most contemporary cars got increasingly smaller, however, this distinction made increasingly less sense. It didn’t help, either, that some smaller vehicles actually had quite abysmal petrol consumption figures, while quite a few bigger ones excelled in this department.

For this reason, the 2001 car tax band revision changed the main criterion for engine size to CO2 emissions. This seemed like a sensible thing to do, since CO2 was widely held to be the biggest danger to the health of our planet. The new regiment remained active until 2017.

What experts realised after a while was that there were several problems with the CO2 rule. For one, as all cars got more economical, a vast percentage were suddenly hardly paying any tax at all. So there was no incentive for manufacturers to build even less polluting models. And secondly, diesels had excellent CO2 emissions. But they were harming the environment by other means – their particle emissions. 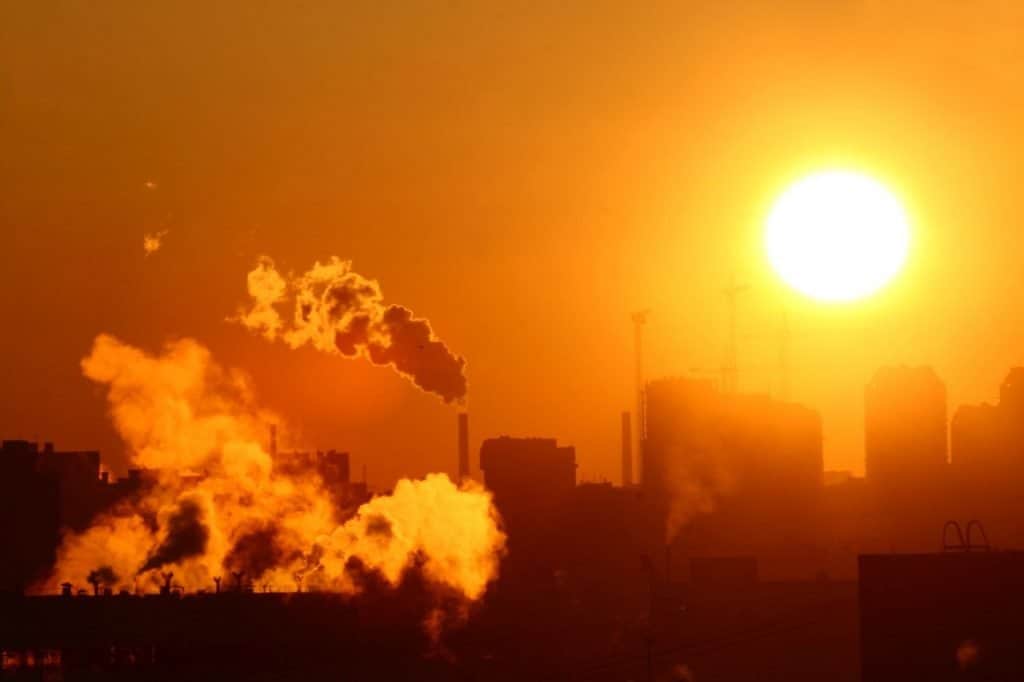 To counter these issues, yet new car tax bands were introduced once again in 2017. They combine new, stricter CO2 emission goals with a fixed standard car tax rate and specific provisions for especially ecological and very expensive cars.

In 2018, the current system was adjusted once again. As of last year, car tax rates will rise in accordance with the inflation rate.

With this evolution in mind, let’s now take a look at the precise car tax bands. If you’re currently searching for a used (or new, for that matter) car, this will allow you to calculate the amount of tax you’ll have to pay on a specific model pretty accurately.

As you’ll see, the number of bands is actually mind bogglingly big …

As we mentioned, things were pretty straight forward until 2001. There were just two tax bands and they were separated by engine size:

Things would quickly become a lot more complex, however. 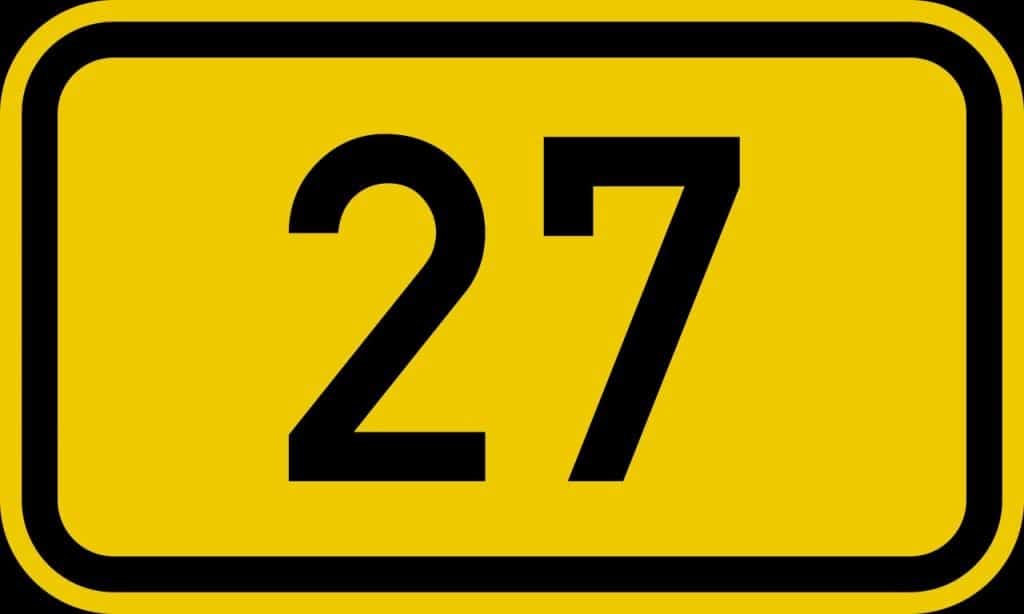 As of 1 March 2001, CO2 emissions determined the VED rate. This was good news for many diesel drivers, since these generally emitted less of it. It was bad news for owners of smaller cars with bad emission numbers. Manufacturers would soon adapt, however.

To distinguish between different degrees of CO2 pollution, the 2001 car tax reform created a staggering 13 tax bands from A to M. Cars included in the M category pay the highest instalments: £555 per month. Cars included in the A section, meanwhile, are entirely exempt from car tax. In between these poles, you could significantly reduce your payments by opting for a more ecologically friendly vehicle.

Strictly speaking, however, that’s not where things end. To incentivise new technologies, the reform also created separate tax bands for alternative fuel cars. To arrive at the correct tax rate, simply deduct £10 from the standard amount in each category (except for the A band, of course, which is already a tax-free zone).

In total, this creates a whopping 27 car tax bands. Thankfully, there are plenty of helpful tables online to provide you with an easy overview of the exact costs for your car.

Things were supposed to become easier starting in 2017. But have they really?

The new system combines a CO2 based approach with a flat rate. And so, for the first year, cars are taxed pretty much according to the same rules as before. There are 13 car tax bands sorted by emission values. Alternative fuel cars are again offered a £10 discount within each band.

After the first year, a flat rate of £140 applies across the board.

The only cars exempt entirely from road tax are all electric models. And there is a special clause for cars over £40,000, which have to pay a higher rate. The latter introduces an element of social equality and redistribution into the car tax system.

As of 2019, car tax rates are pegged to the inflation rate. For most drivers, this change does not amount to a whole lot in the first year. But over time, these hikes can quickly add up.

Also, Diesels are taxed far more severely. Unless diesels conform to the RDE2 standard, their rates will be significantly higher than before. In some cases, these increases can amount to several hundreds of Pounds.

So there you have it. Depending on how you count them, you have at least 57 car tax bands just until the most recent updates. Things can indeed get confusing. But there’s good news, too: By selecting the same model from a just slightly different registration year, you can save a lot of car tax!