Car finance: Are we all living beyond our means?

Concept Car Credit > Our Blog > Car Blog > Car finance: Are we all living beyond our means? 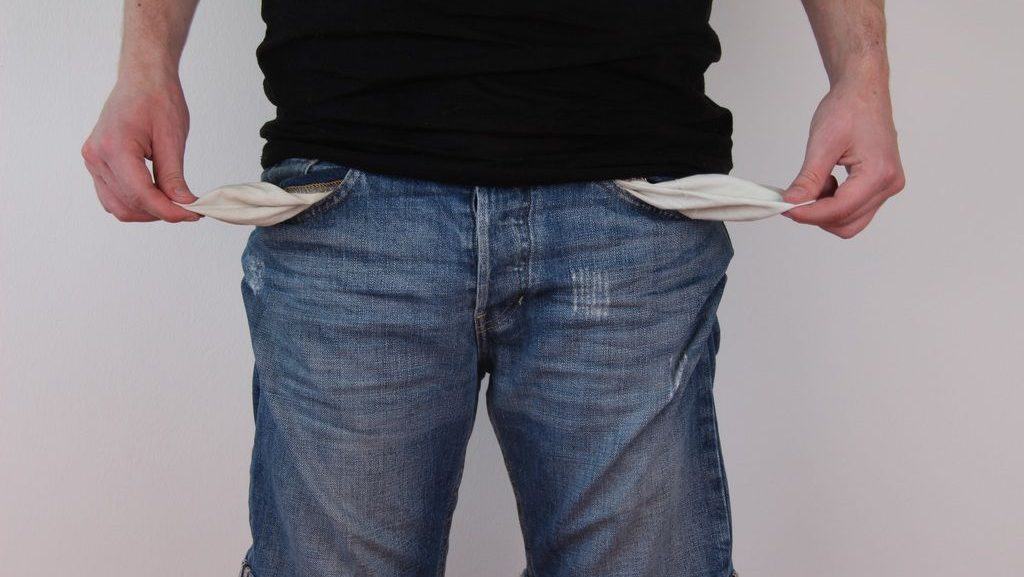 Harsh words can be hurtful. But sometimes, we need them. In a recent opinion piece on Top Gear, automobile journalist Chris Harris has lashed out against our collective habit of buying cars that we can’t afford.

“Like you, I see all these brand-new SUVs picking the kids up from school and sometimes think to myself: “Blimey, everyone is minted,” Chris wrote, “But the sad reality is that the majority of those cars are on finance deals that looked shaky before the bats got to us. They’re now potentially ruinous.”

Many in the comments section agreed with him. But what does this mean for you? Should you avoid car finance by all means?

We don’t think so. Read on if you want to find out, why

First off, Chris makes a few excellent points. He is adamant about the fact that many in the UK are buying vehicles much bigger and far more powerful than what we really need.

SUVs are his main point of contention. It is easy to see, why.

In some respects, these vehicles were invented by the car industry to keep making insane profits. They were a clever way to circumvent tax laws against gas guzzlers. This sounds more cynical than it ought to be. In fact: Hats off to the industry’s talent in generating a new market.

But in a city environment, SUVs are just about everything you don’t want: Too big to park or to manoeuvre. Too heavy to be efficient on petrol. And too spacious in general for what we usually require.

And yet, they’re the most expensive car type by a long shot. So much so, even, that Ford has discontinued its regular automobile business to focus entirely on SUVs. There is even talk of the hatchback gradually disappearing from our roads.

This is not to slight SUVs in general, which can be excellent, useful and actually life-saving for some. But let’s be honest: Most of us would be much better off with a Focus, Astra or Golf.

The main issue, however, is not so much which cars we’re buying – but how we are buying them.

Chris reminds us that there was a time when buying a car on a cheque or cash wasn’t the craziest thing in the world. Today, however, the notion itself seems almost absurd. Cars have simply become too expensive. And most consumers prefer loans in general as a convenient and flexible way of doing business.

Unfortunately, loans are neither flexible, nor are they particularly safe, as Chris points out:

“The carmakers have effectively become banks, renting ever more expensive cars to customers whose earning power hasn’t kept up with the cost of the new machinery. The easy drip of finance has become a widespread drug addiction in the UK. I still have close friends – people who are very clever – who phone me outraged that the lease deal is up on their car and they have to write a big cheque just to hand the thing back.”

At some point, the system is going to crash.

Eventually, all addictions end in collapse. Almost all of these loans are based on a few basic assumptions: That the economy will keep growing, that we will all keep our jobs and that prices won’t rise. They also seem to assume that UK households have no other loans to pay back.

As almost anyone will agree, these assumptions are naive. As the Covid crisis has convincingly shown us, our entire economic system can break down within months. The fact that we are still all fairly well off is only due to emergency measures introduced by the government which have allowed many in the UK to continue living the lifestyle they’ve become accustomed to.

So what’s going to happen once we find ourselves in such a situation? Here’s Chris’s prediction:

“After they’ve extracted themselves from the ruinous deal, they’ll regress to being like my parents. They’ll ignore all the £60,000 SUVs that are really £6k deposit and £1,000 a month SUVs, and instead they’ll go and buy a used car for cash. And a large part of me thinks that will be a very good thing.”

It’s a powerful statement to conclude his article.

But paying cash is hardly the solution either.

Simply put, the days when Chris’s parents could by a car by writing a cheque have gone. And they most likely will never return:

So what’s the solution?

Buy used and go for the right loan.

There are still a couple of things you can take away from the article:

Define exactly what you need from your new car. Only then, visit the dealer and don’t stray from your plan. Don’t buy a car you don’t need.
Make sure you can actually afford to pay back the loan you’re signing. A loan is not a comfortable payment agreement. It is a commitment. Most of all, it is a long-term commitment. If you’re unsure if you’ll be able to keep up payments for the next four years, you’d better hold off on that purchase.

Fortunately, there’s a simple way to achieve these goals: Buy a used car and go for dealer finance. The main benefit is that you can get a loan that’s tailored exactly to your needs – one, you’re sure to pay off and which still won’t break the bank.

At CCC, we’re here to help. As experts in car finance for those with bad credit, we know all about situation. And we have the expertise, the cars and the deals to get you behind the wheel again.